It’s Official: Selena Gomez and The Weeknd Just Followed Each Other on Instagram 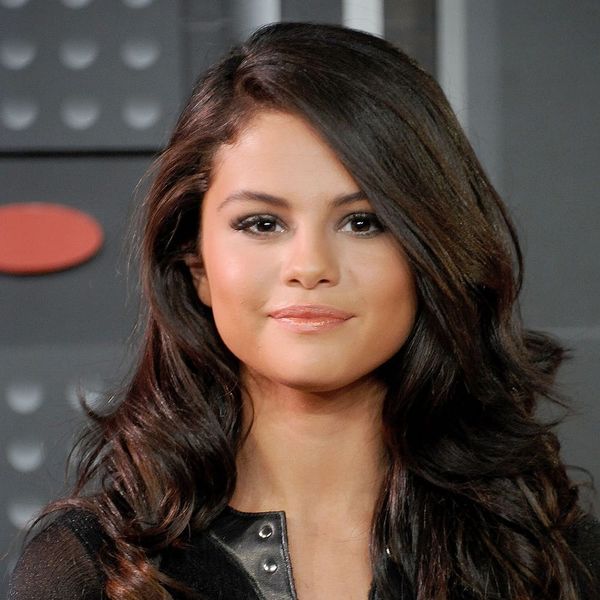 Selena Gomez and The Weeknd have only been dating in the public eye for about two weeks, but that’s been MORE than enough time to stir up their fair share of drama. First, The Weeknd’s ex, Bella Hadid, unfollowed Selena on Instagram, and took to her own page to offer up some serious disses.

Then, fans started to weigh in, wondering if he would be a good influence in the wake of some of her more public personal struggles. Selena’s ex Justin Bieber also had a say in the matter, telling TMZ that The Weeknd’s music was straight up “whack.” (Oooo, the shade!)

It appears that he was first to make the move, giving her the ole “Follow” around 11pm last night.

Look at him, following his girl and stuff. Go y'all ☺👏🏽 Give me some pictures as a couple next to make people mad. @selenagomez @theweeknd pic.twitter.com/N3h0EyxWof

Selena played it cool, waiting until this afternoon to give her beau a follow back.

Sorry, Bella: Looks like these two aren’t throwing in the towel anytime soon — at least if social media is any indicator!

Are you shipping these two? Sound off over @BritandCo.

Nicole Briese
Nicole is the weekend editor for Brit + Co who loves bringing you all the latest buzz. When she's not busy typing away into the wee hours, you can usually find her canoodling with her fur babies, rooting around in a bookstore, or rocking out at a concert of some sort (Guns N' Roses forever!). Check out all her latest musings and past work at nicolebjean.com.
Celebrity Couples
Entertainment
Celebrity Couples love