Almost Half of Ivanka Trump’s Products Are Now Heavily Discounted 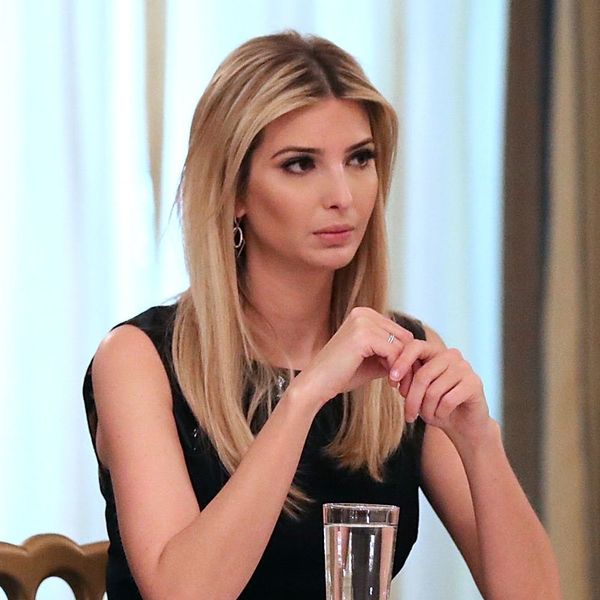 It’s been a long-swirling rumor that Ivanka Trump’s line is not doing so hot. And despite a short-lived boycott after the president called Nordstrom’s treatment “unfair,” there is data that the line is not doing nearly as well as it once was. In fact, according to one report, sales at the department store dropped 32 percent in the year leading up to the election.

And now it looks like the value of the line itself is diminishing. According to a report from data firm Edited, almost half of all Ivanka Trump items are being sold for almost half off online. And, also according to Edited, stockists and department stores are not all that heavily invested in Ivanka Trump. One analyst told WWD that retailers would not “forfeit large profits by scrapping it.”

If you’re looking to delve into exact numbers, 44 percent of all Ivanka Trump products available for purchase online have been discounted by an average of 49 percent. For context: Only about 10 percent of products nationwide end up getting this deeply discounted.

The first daughter has taken a break from helming her namesake brand (she filed a formal leave of absence) to go to Washington DC to support her father and husband, who serves as senior advisor to the president.

Would you buy Ivanka’s line half-off? Let us know @BritandCo!

Cailey Rizzo
Cailey is a junkie for all things pop culture. She studied journalism and English literature at SUNY Purchase, then continued studying French cinema and literature at Paris IV Sorbonne. She currently lives in New York where she can often be found singing '70s music at karaoke bars.
Controversy
Style News
Controversy Politics