Why Will and Jada Pinkett Smith Don’t Celebrate Wedding Anniversaries 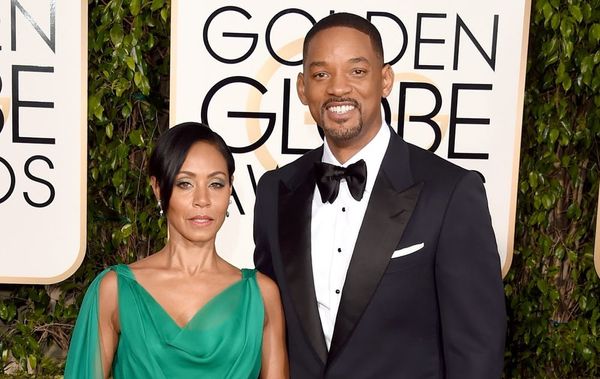 New Year’s Eve marked Jada Pinkett Smith and Will Smith‘s 21st wedding anniversary, but as Pinkett Smith explained on the latest episode of her Facebook Watch show, they don’t make a big deal out of celebrating the occasion. In fact, they’re often not even together on December 31. Lest anyone think there’s trouble in paradise, though, the actress assured viewers that it’s actually quite the opposite.

“It’s more of a life partnership, so it’s not steeped in marital, in that day,” the Red Table Talk host explained. “We don’t really celebrate that day anymore in that sense, because the context of our union is totally different.”

Pinkett Smith went on to say that they often do their own thing on New Year’s Eve, because their life together is about more than just one day. “Usually, Will on New Year’s likes to be in an adventure in the world somewhere. There’s no telling where he’s gonna be,” she said. “And I like to be inside. I don’t want to be out in the world. He now has the freedom to go and have an awesome adventure of some kind.”

The Aladdin actor shared a similar sentiment about his nontraditional bond with his wife last year, telling TIDAL’s Rap Radar podcast that the “marriage” label doesn’t really cover the full extent of their relationship.

“We don’t even say we’re married anymore. We refer to ourselves as life partners,” he said at the time. “Where you get into that space where you realize you are literally with somebody for the rest of your life. There’s no deal breakers. There’s nothing she could do — ever. Nothing that would break our relationship. She has my support till death, you know what I mean, and it feels so good to get to that space where you’re not complaining, and worrying, and demanding that a person be a certain thing.”