JLo and Drake Are Calling It Quits — for Now 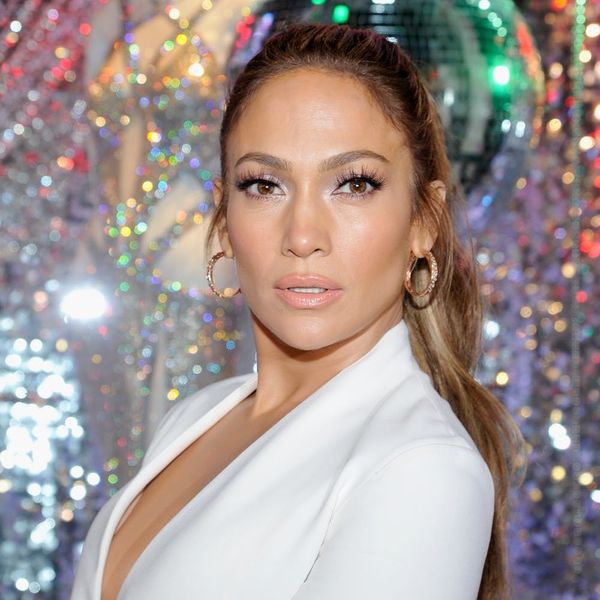 Drake is NOT having a good week. After receiving backlash from fans who thought he asked a Muslim woman to remove her hijab during a concert, reports are now surfacing that his lady of the moment, one Miss Jennifer Lopez, is cooling her jets on “Champagne Papi.” Considering that we’ll likely be seeing her on tonight’s red carpet at the Grammys (remember her infamous 2000 look?!), could we finally have an answer for why Drake WON’T be attending?

Not if sources close to the couple are to be believed. Just two months after Drake and Jennifer were spotted “grinding,” those in the know are telling E! that their split was simply a matter of conflicting calendars, saying they “have taken some time apart, not because they don’t want to be with each other, just because their schedules started getting insane.”

While some speculate that Drake will attempt to heat things up with Jennifer again after his European tour ends, it looks like they’ll be spending Valentine’s Day alone, that $100,000 Tiffany & Co. necklace be darned.

JLo, for her part, has been all kinds of cryptic following the news, posting memes about love galore, including one which reads, “Timing is everything. If it’s meant to happen, it will, and for the right reasons,” and another which says, “There’s no bad consequence to loving fully, comma with all your heart. You will always gain by giving love.”

While her posts could be mere coincidence, it sounds to us like she’s still holding out hope yet — and why not? Fingers crossed it works out for these two in the end.

Are you bummed to hear these two are donezo? Share with us @BritandCo.

Nicole Briese
Nicole is the weekend editor for Brit + Co who loves bringing you all the latest buzz. When she's not busy typing away into the wee hours, you can usually find her canoodling with her fur babies, rooting around in a bookstore, or rocking out at a concert of some sort (Guns N' Roses forever!). Check out all her latest musings and past work at nicolebjean.com.
Celebrity Breakups
Celebrity News
Celebrity Breakups love
More From Celebrity News