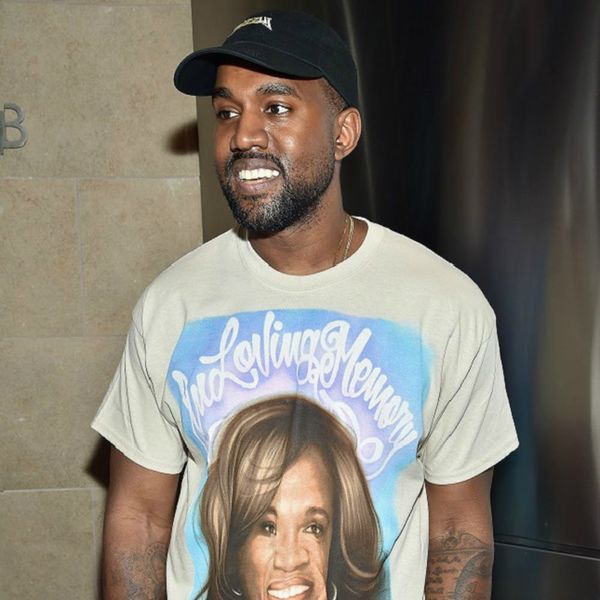 It’s time to praise the social media deity, y’all, because Yeezus has FINALLY blessed us with an Instagram! That’s righhhtttt: Kanye West finally caved and joined the social network just a little after 11am this morning.

While we were fully expecting to see an ode to Kim Kardashian-type selfie, or a too-cute for words snap of his mini-me Saint, Kanye surprised us all with a seriously unexpected first post. And, we must say, it’s a rather beautiful, if slightly eerie shot!

Going the artsy route and leaving the intensity of his, umm, awe-inspiring tweets behind (for now), Yeezy shared this caption-less photo that looks an awful lot like it could be a movie still. Wait — is Kanye about to surprise us and direct a film? Is it from an upcoming music vid? What does it MEAN?

No one knows, but it doesn’t really matter, because the snap has managed to get 50.5K likes and close to 8,000 comments in under an hour.

The social media mogul has yet to follow anyone as of press time (sorry, Kim), but he already has 296K loyal followers and we can’t help but guess at what will come next! Posts of invaluable fashion advice? An unprecedented showing of his (surprisingly) sweet paternal side with babies North and Saint?

Whatever he chooses, it will be on his terms, thank you very much, as he explicitly stated via Twitter back in March.

That’s a whole lot of ellipses, but we can only assume that means he’s totally serious, and we are SO ready!