Keeping Up With the Kardashians Recap: Your Mom’s a Mime 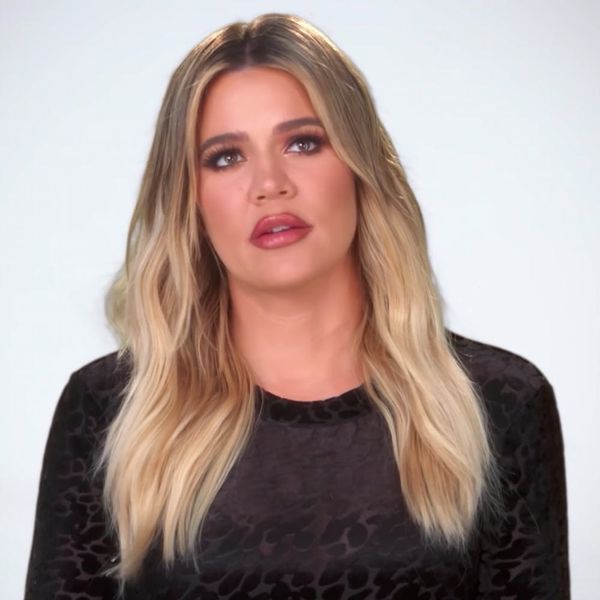 The trials of modern motherhood and the ancient art of mime are front and center on this week’s Keeping Up With the Kardashians. The episode is largely Kim-free, perhaps because she’s too busy with very important craft projects, but the remaining siblings put momager Kris to the test as they struggle to function in an unforgiving world of celebrity and 21st- century adulthood. Kourtney tries to figure out what it means to be a mother, businesswoman, and a girlfriend, while Rob and Kylie go through anguishing personal struggles offscreen. Having not yet revealed her pregnancy, or the financial windfall that will come from being a celebrity mom, MVP Khloé will have to keep the family afloat by giving Kris the gift of laughter.

Kourtney books a trip to Egypt but is starting to feel the struggle of balancing work, motherhood, and her new relationship with Younes. She starts to bail on church and dinner with friends and gets even more worried when Cousin Cici tells her the Egypt trip isn’t a good idea because it’s too much time away from her kids who are the most precious things in the world. Jeez, Cici, lay it on thick to a woman who mostly gets paid to hang out with her children on television. Kourtney later talks to Larsa, who she’s been repeatedly flaking on, and Larsa tells her to have quality time with her children instead of focusing on being there for every bedtime story. It seemed like every family friend came out of the woodwork to give Kourtney advice and I really needed her to get some sage wisdom from Faye Resnick on how to raise her children.

With six grown kids of her own, Kris can’t get through a day without some drama, and two of her kids are putting her through the wringer. Kylie discovers that one of her employees has been stealthily taking pictures of her in her home. Rob and Blac Chyna continue to have a long and drawn-out custody dispute. Khloé is worried that her mother is too wrapped up in work and dealing with her children’s issues, so Khloé decides to chain her to a mime for 24 hours. Yes, we’re about to learn this week’s very important lesson about life from Kris’s experience with a mime.

Pierre, the mime, does some pretty standard mime stuff while Kris is attached to him, but there’s a reason that mime hasn’t evolved much as an art since the days of Marcel Marceau. The juggling, exaggerated facial expressions, and balancing of heavy objects on one’s head is pretty funny stuff and the whole plot is worth it to see how enchanted Penelope is by Pierre’s antics in a supermarket. Kris eventually has her assistant free her from Pierre, but she’s learned a lot about how to live, love, and laugh from her time with the mime. Later, while Khloé is hanging out at her house, she hears a knock on her window and turns around to discover that Kris has become a mime. In a show where all of the twists are pregnancies, wouldn’t it just be the greatest if Kris’s big arc was discovering her true identity as a full-time mime-ager?

What was your favorite part of this episode? Tell us @BritandCo.