Kesha Opens Up About Healing Through Her New Music 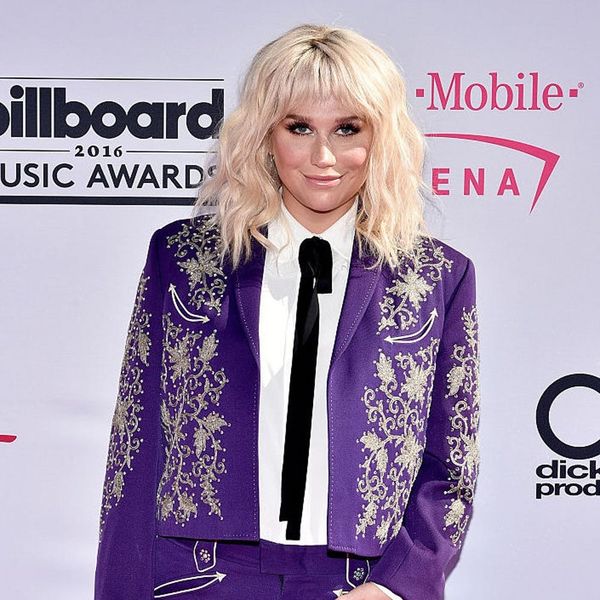 Kesha made a powerful comeback with her new single, “Praying” (if you haven’t heard it yet, do yourself a favor and give it a play or two), and after a seemingly endless legal battle with her now ex-producer, Dr. Luke, she’s opening up about the ways in which she’s moving on and healing through her new music.

“I just didn’t know if I was ever going to be able to put out music ever again,” the singer admitted on Elvis Duran and the Morning Show. She went on to reveal that despite her seemingly unsure future, she knew she had to keep moving forward. “Some days it felt like I was kind of clinging onto this ghost of an idea [and] that got me through a lot of years.”

She shared a similar sentiment in her essay for Lena Dunham’s Lenny Letter earlier this month, writing, “You know sometimes it felt more real, sometimes it felt less real, and I kept waking up and I’d say, ‘Okay, you can’t just lay in bed, you got to get up, you got to go to the studio,’ even when I really didn’t want to, I would. It’s kind of a testament that you’ve got to show up for yourself.”

We get it. Sometimes you need to prove to yourself that you *are* indeed strong enough to just keep going.

What do you think of Kesha’s new music? Let us know @BritandCo!