Kesha’s Battles With Former Producer Are Getting Worse 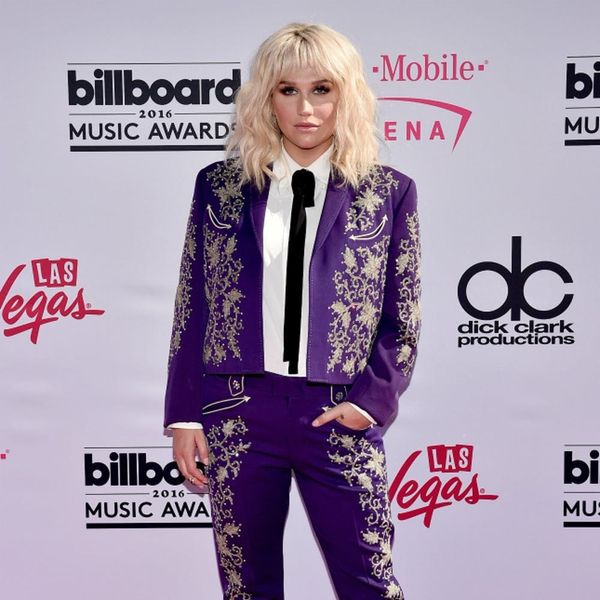 Since allegations of assault surfaced a few years ago, pop singer Kesha has remained in the spotlight while mired in emotional and political turmoil. With last year’s #savekesha events and the horrific ending to her emotional trial becoming a distant memory, we were hoping that promises of new music showed that the singer/songwriter would have some peace and relief. Sadly, that doesn’t seem to be the case.

Kesha’s alleged attacker, DJ/Producer Dr. Luke, was able to obtain the singer’s medical records in an effort to disprove her allegations against him. Now, he wants to release 900 pages of these records to the public. His reasoning? Dr. Luke says that her records prove that she is lying about the emotional and physical toll that was supposedly wrought after her years of abuse.

Besides medical records being personal and private, Dr. Luke is further victimizing Kesha by emotionally wreaking havoc on her life. Could you imagine how embarrassed and ashamed you’d feel if someone gave millions of people access to your medical records?

And these just aren’t any medical records. Dr. Luke has Kesha’s psychiatric and gynecological records, as well as all the info on her stints in rehab going back 10 years. If this isn’t victim-blaming and -shaming, we don’t know what else could be gained from the release of this information.

With no word on the legality of the producer releasing this information, we hope that there’s some way for Kesha’s legal team to protect her from this newest attack on her by her alleged former attacker. And if this is his response to her allegations, we’re wondering how he expects us to believe that he is the victim in this.

How would you react to someone getting ahold of your medical records? Tell us @BritandCo!