Why #SaveKesha is Replacing #FreeKesha And Why It Matters 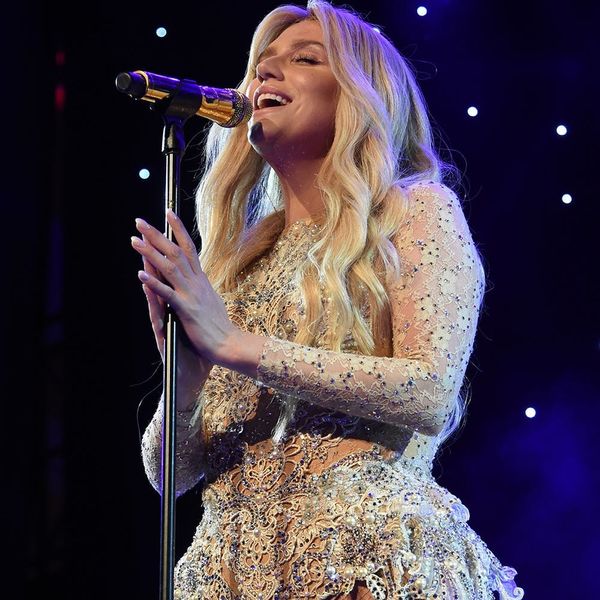 If there is any celebrity you should be sending good vibes to, it’s definitely Kesha. Just in case you’ve been hiding in a cave in the past couple of months, the pop star has been all over the news due to her case against her accused abuser and producer Dr. Luke. Kesha recently went to court to attempt to break her contract with Luke and Sony but unfortunately, she did not win. Since then she’s received a swarm of support from celebrities. T. Swift even donated a quarter of a million dollars to help fund her fight. Yesterday, she took to Instagram to share an update that only made this case even more infuriating.

Attached to a selfie on Instagram she wrote, “I got offered my freedom IF I were to lie. I would have to APOLOGIZE publicly and say that I never got raped. THIS IS WHAT HAPPENS behind closed doors. I will not take back the TRUTH. I would rather let the truth ruin my career than lie for a monster ever again.” WHAT?! Previously Sony tried to play the good guy card by saying they would love to let Kesha out of her contract, but is unable to do so because the contract is between Kesha and Dr. Luke, not Sony directly. Scott Edelman, a lawyer representing the label said, “Sony is doing everything it can to support the artist in these circumstances, but is legally unable to terminate the contract to which it is not a party.” Welp, it looks like that card has been thrown right out the window.

In light of her recent admission, there has been a shift among the Twitterverse. Up until now #freekesha has been the chosen hashtag people have used to support her, but now folks are beginning to instead use #savekesha. While this might seem like an unimportant shift, it marks a rather powerful change in Kesha’s battle. The focus is now not so much about “freeing” her from her contract and more about saving her from her alleged abuser.

When B+C senior editor Kelli Korducki asked Kesha fans on Twitter why they decided to change their chosen hashtag, the fan account @#savekesha replied, “It’s not about her Freedom anymore it’s about her safety.” Kesha, we’re with you!

What are your thoughts on the current status of Kesha’s case? Share with us on Twitter @britandco.