You May Be Surprised by This Kim + Kanye Baby Name Rumor 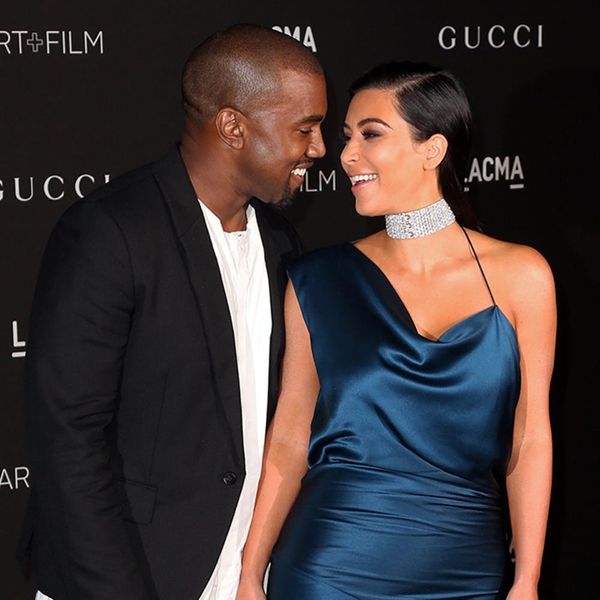 Ever since Kim KW revealed she was pregnant with baby no. 2 last week, the Internet has been rampant with speculation on what she did to get pregnant this time, whether she wants another little lady or a younger bro for North and even what her maternity style will look like this time around. The biggest chatter across the World Wide Web was without a doubt the inevitable creative baby name Kim + Kanye will give their second born. While many online went for the easy suggestion/joke with South West as a name, reportedly the couple is definitely not going in that direction ;)

We can count out South, East (and even) West West from the name pool as sources close to the couple shared with TMZ there is “no chance” they will be heading down the same route for their little one’s name this time around. Instead, the couple is reportedly going for a “more traditional, family-related” name for North’s sib. While many would assume that means a “K” name, the parents are leaning more toward the moniker having a connection to their late parents Donda West and Robert Kardashian. Now that‘s sweet <3

The name game is JUST beginning though, as Kim isn’t due until December. So there’s a lot of speculation to be had — including the gender — between now and then before we get anything near official. Guess it’s time to keep up with the Kardashian-West name guessing ;)

We’ve got a while, but what name do you think Kim + Kanye will go with for baby number two? Share ’em with us in the comments.