The Kardashian-Jenner Sisters Are Shutting Down Their Apps in 2019 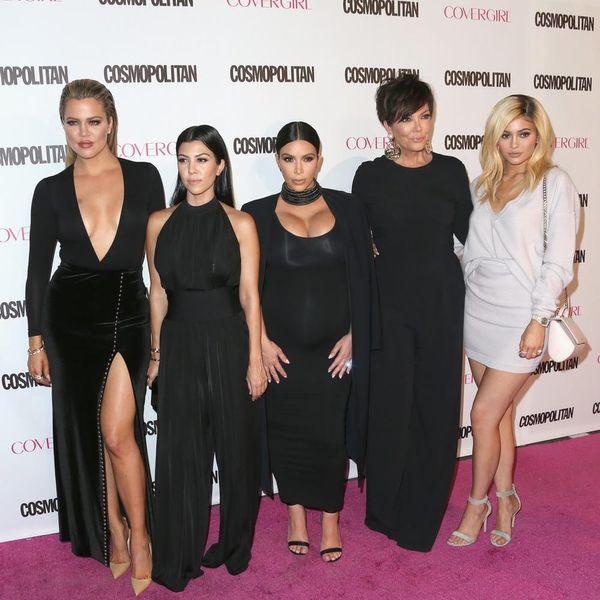 The Kardashian-Jenner family shares a lot of their lives with the public, but as of 2019, fans can expect fewer updates. The KarJenner sisters just announced that they will be shutting down their apps in the new year.

“We’ve had an incredible experience connecting with all of you through our apps these past few years but have made the difficult decision to no longer continue updating in 2019,” read a message posted by Kim, Khloe, and Kylie on their blogs on Wednesday, December 19. “We truly hope you’ve enjoyed this journey as much as we have, and we look forward to what’s ahead.”

Kourtney also posted an update letting her fans know she would be shutting down her app. “Thank you so much for being a part of this journey,” she wrote. “Although my app is coming to an end, I am so excited to show you what’s in store for 2019. Make sure to follow me on Instagram to stay updated. I look forward to keeping in touch!”

The sisters launched their apps back in 2015. For a monthly fee, fans could gain access to exclusive photos and updates that were not otherwise posted on social media. Kendall Jenner also launched an app in 2015 but announced its closure almost exactly one year ago, due to, she wrote, her “goals and priorities changing.”

Kylie previously took a break from her app in January 2017, after a very personal post about her relationship with then-boyfriend Tyga was published. Kylie said that the post was unapproved, telling her fans that it was “unfair to me and you to think that those were my words. I’m sorry and I know we will figure something out so we can all be satisfied. Love you.”

Recently, Khloe used her app to update fans on her pregnancy and the birth of baby daughter True, including an up-close look at the nursery and a personal take on the mommy-shaming she had encountered.

Were you a subscriber to the Kardashian-Jenner apps? And if so, will you miss them? Let us know @BritandCo.