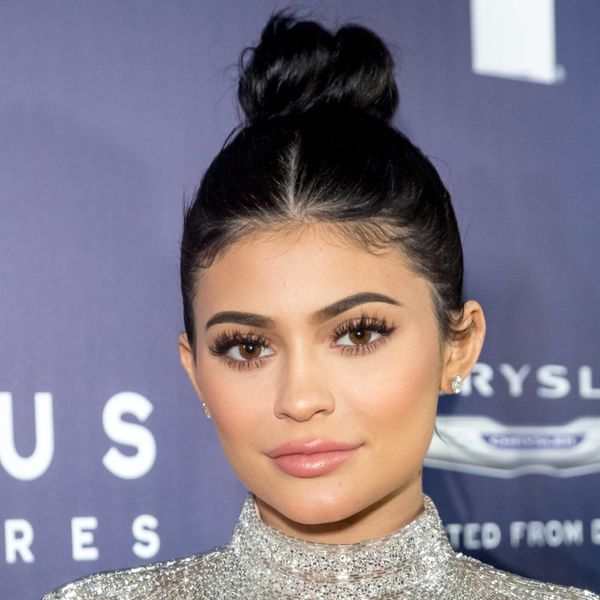 Kylie Jenner has a tendancy to go all out for the ones she loves — She surprised her bestie Jordyn Woods with a hot-air balloon ride and a car for her 20th birthday. Boyfriend Travis Scott’s upcoming 26th birthday proved no exception: The makeup mogul rented out an entire AMUSEMENT PARK to show how much she loves her man.

In a series of Instagram story videos posted to her account, Jenner explained that she rented out a Six Flags for the occasion— a super sweet move, since her beau had never been to the park.

Even big sister Kim Kardashian West was impressed, quipping in her own Instagram story, “You know, when Kylie just rents out Six Flags for the night.”

The Life of Kylie star had an equally extravagant cake on hand to match, featuring none other than she and Scott’s daughter, Stormi Webster, on mommy’s lap as the family enjoyed the park’s rides. Awwww!

What do you think of Kylie’s extravagant gift? Weigh in over @BritandCo.

Nicole Briese
Nicole is the weekend editor for Brit + Co who loves bringing you all the latest buzz. When she's not busy typing away into the wee hours, you can usually find her canoodling with her fur babies, rooting around in a bookstore, or rocking out at a concert of some sort (Guns N' Roses forever!). Check out all her latest musings and past work at nicolebjean.com.
Celebrities
Celebrity News
Celebrities Celebrity Couples Kardashians Love