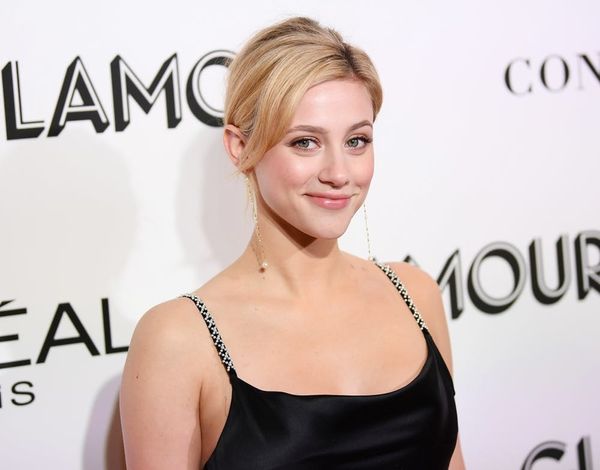 Lili Reinhart frequently speaks out against online rumors and haters, and after a two-week break from Twitter, the Riverdale actress has returned with a message against the negativity that caused her to leave the social media site in the first place.

“At the end of the day, if you go online to attack people who you don’t know… you are only making it brutally apparent how insecure and unhappy you are,” Reinhart tweeted via the Notes app on Thursday, January 3. “Misery loves company. Which is why hate grows. And people find unhappiness in hating or criticizing the same things. So think of how you’re presenting yourself as a human being when you choose to do so.”

“Taking a break from that toxic site and the people on it who feel the need to constantly attack me, my cast mates, my relationship, and Riverdale,” Reinhart wrote on Instagram at the time. “Hate to break it to you online trolls: Spreading your hate and overall negativity online won’t make you any less miserable. K bye.”

Reinhart has remained active on Instagram since announcing her Twitter break, even using the photo-sharing platform to address her “Twitter trolls” directly with tropical vacation pics featuring her giving them the middle finger.

It’s not all negativity, though: The actress, who plays Better Cooper on the CW teen drama, also took the time to shout out her supporters when she returned to Twitter with a heartfelt thank you. “Also, just a general thank you to everyone who is so kind and loving to me,” she tweeted. “I see you. I see your messages. It makes my heart happy. Thank you for your love.”

Do you ever take breaks from social media? Let us know @BritandCo.