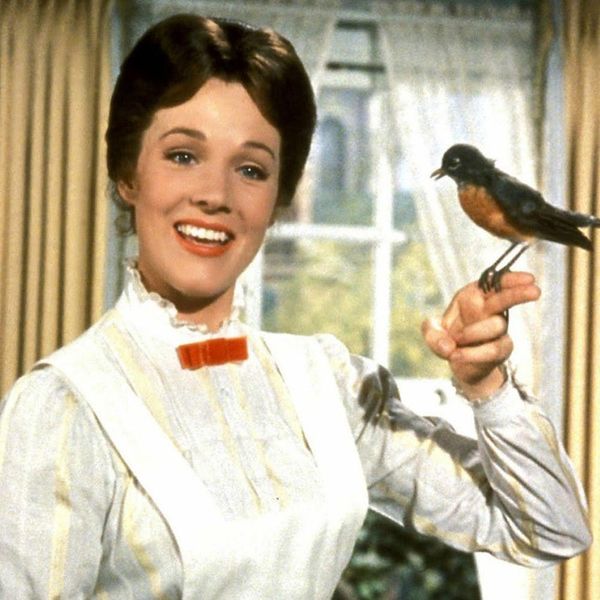 When it comes to all the upcoming live-action remakes of Disney classics, the studio has been doing a pretty stellar job at casting. First came Emma Watson as Belle, then Reese Witherspoon took on the role of Tinkerbell and, to top it all off, it was announced that Emma Stone would be playing 101 Dalmatians villain Cruella De Vil. Most recently there have been rumors swirling about who would play the role of everyone’s favorite nanny in the upcoming Mary Poppins reboot. But wonder no more, people. Disney has released an official announcement.

The announcement on Twitter officially confirms that Emily Blunt will take on the role of Mary Poppins in the remake. And as if that wasn’t good enough news, she’ll be joined by one of our favorite people of 2016: Broadway’s Lin-Manuel Miranda. Miranda will play a new character, a street lamplighter named Jack.

The story will be adapted from P.L. Travers’ second Mary Poppins book Mary Poppins Comes Back. According to Hollywood Reporter, “The story will be set in Depression-era London, where a now grown-up Jane and Michael Banks, along with Michael’s three children, are visited by their former nanny following a tragedy in the family that leaves them numb and joyless.” Did Christmas just come early? Considering the release date for this flick is December 25, 2018, we certainly hope so.

Cortney Clift
Cortney is the senior writer and special projects editor at Brit + Co. She typically covers topics related to women's issues, politics, and lifestyle. When she's not buried behind her computer you'll find her exploring New York City or planning her next big adventure.
Disney
Celebrity News
Disney
More From Celebrity News