Avoid These Words If You Want Your Tweets to Sound Credible 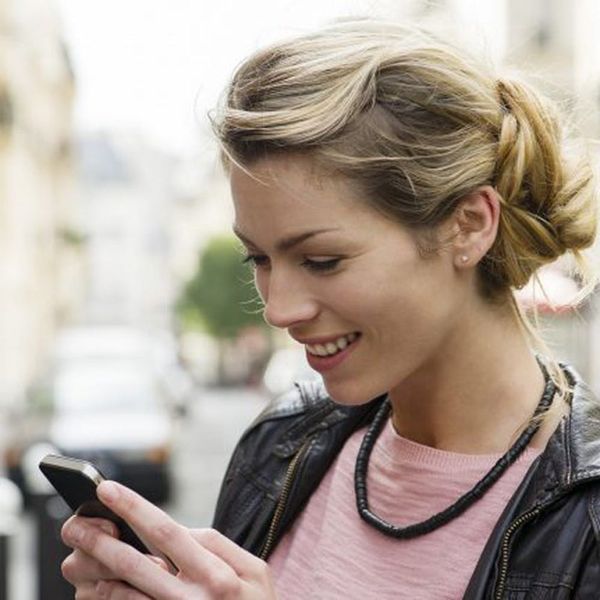 If you’ve ever turned to your Twitter feed for #TGIT Scandal commentary or scrolled through your timeline to stay up on the latest trending topics, like #thxbirthcontrol, you’ve probably stumbled across some not-so-legit accounts. We’re talkin’ accounts with egghead avatars and a suspiciously low number of tweets. Whether or not you’re contributing to the fray, the last thing you’d ever want is to be mistaken for one of those Twitter trolls. Now, the Georgia Institute of Technology is swooping in to save the credibility of your Twitter timeline.

A recent study revealed that when it comes to the substance of tweets, certain words make a BIG difference in how they are received by readers. That might sound kinda obvious, until you hear the surprising words that make the credibility cut. According to lead researcher Tanushree Mitra and his team, people were more likely to believe news from tweets that contained words like “undeniable,” “eager,” and “terrific.” Words that weren’t so believable were ones that made jokes of the situation, like “ha” or “joking,” and words that weren’t declarative enough, like “suspects” and “certain levels.”

They figured this out by scanning over 66 million tweets from major international news events, including the Ebola crisis, Charlie Hebdo attack, and Eric Garner’s death, and then asking study participants to categorize the tweets based on how accurate they seemed. They found that tweets with longer messages and replies were viewed as more credible. On the flipside, if a twitter user’s timeline was full of retweets, study participants were less likely to find the user reliable.

So what does this news mean for you? In addition to giving you tiny hints about how people view the credibility of your tweets, it also opens up a new world of possibilities when it comes to making sense of the barrage of content you’re receiving on a daily basis. While it’s hard to imagine we could ever get rid of fake news this easily, this could definitely help put a major dent in its proliferation.