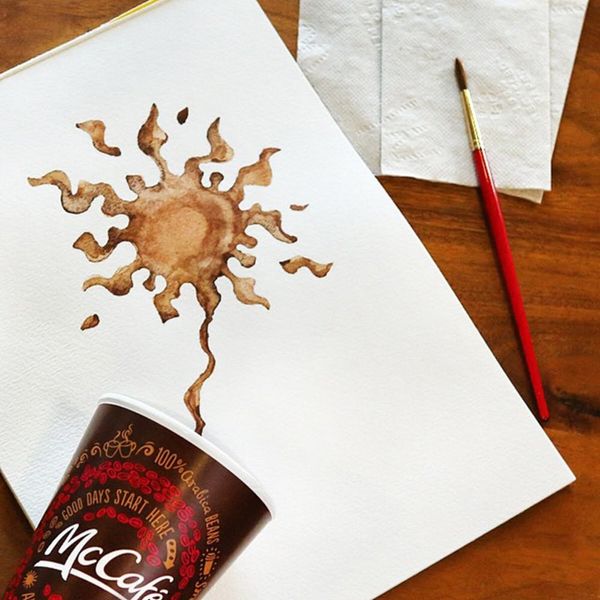 McDonald’s is really going for a breakfast reinvention this year. After it transforms the morning meal into an all-day affair, the fast food chain’s next move appears to involve a serious facelift to its current AM options. Looks like it may be time to drop the McMuffin for healthier, gourmet options sooner than later.

Eater reports that a “gourmet breakfast menu” is being tested out in Annerley, a Brisbane suburb in Queensland, Australia. The country has already been testing out the all-day breakfast menu in a region south of Sydney and those tests seem to be doing well, so the chain is moving on to a gourmet focus. This new upgraded menu includes items like corn fritters, a brioche bacon + egg roll, Belgian waffles and a Café Breakfast Platter that includes sourdough toast, two pork sausages, scrambled eggs, wilted spinach, grilled tomatoes, hash browns + tomato relish. The most important menu item though is obviously the avocado smash! Yep, McDonald’s could soon be serving up avocado toast! We’re gonna guess that would never land on the Dollar Menu, however :(

This news is promising for those of you intrigued enough to not be completely loyal to Starbucks or [insert go to morning cafe here] because Australia is where the McCafé + the Create Your Taste platform were both developed. And we know what happened with those ideas. Spoiler alert: They came to the US. So fingers crossed by the end of 2015 we’ll not only be able to grab a McGriddle at 11 pm (don’t judge, okay!), but we’ll also be able to start our day out with some avocado toast c/o the Golden Arches.

Would you stop by McDonald’s for its gourmet breakfast over your current go to? Let us know in the comments.