Mel B. Just Had a Spice Girls Party With Her Niece and We’re Beyond Jealous 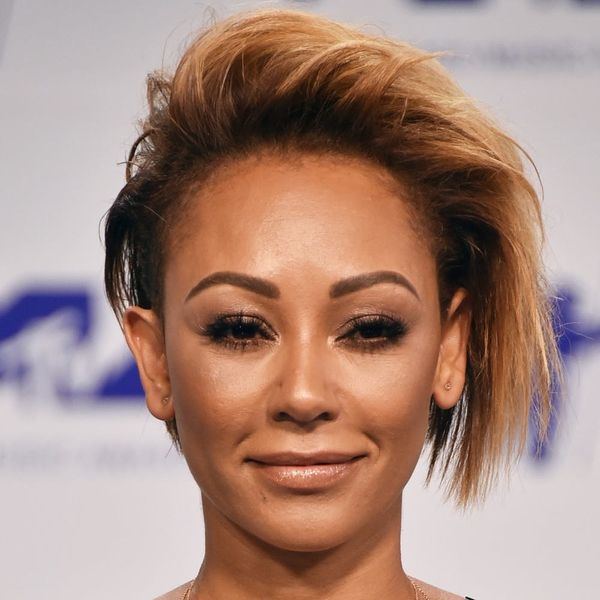 It’s been more than 20 years since Mel B. — along with Geri Horner (neé Halliwell), Emma Bunton, Victoria Beckham, and Mel C. — burst onto the music scene with their hit single, “Wannabe,” but she’s still living their #GirlPower creed.

One week ago, Scary Spice proved she still had her moves by belting out the group’s #1 single while dancing around in a pair of zebra platform sneakers, a see-through tulle skirt, and a veil.

Now, the America’s Got Talent judge has taken to Instagram once more to show off the Spice Girls dress-up party she had with niece Tillie, complete with some of the original outfits she wore in the “Wannabe” video (!) and at the 2012 Olympic games closing ceremony.

“Spice party at my house boom,” she wrote, adding, “Hey, can the real Spice Girl please stand up, playing dress-up with my niece @tillie_thalia complete with my ORIGINAL Spice get-up.” Throwing in hashtags such as #stillfits, #womenempoweringwomen, and #nextgeneration” for good measure, the pop star twinned with her mini me, who was the spitting image of her aunt back in her 1996 heyday.

From there, the two moved to a neon-lit room to rave to David Zowie’s “House Every Weekend” along with a few more pals.

Tillie, for one, seemed to thoroughly enjoy herself too, posting a shot with her aunt and writing, “All you need is positivity. Thank you for the best time, you’re the best, love you lots like jelly tots. I am one lucky kid.” We’ll say!

She’s not alone, either: Back in July, Harper Beckham also basked in the glow of her mum’s Spice Girls legacy after discovering her dolls for the very first time.

Looks like the Spice Girls are here to stay!

Are you happy to see Mel B. passing on her GirlPower to the next generation? Tell us over @BritandCo.

Nicole Briese
Nicole is the weekend editor for Brit + Co who loves bringing you all the latest buzz. When she's not busy typing away into the wee hours, you can usually find her canoodling with her fur babies, rooting around in a bookstore, or rocking out at a concert of some sort (Guns N' Roses forever!). Check out all her latest musings and past work at nicolebjean.com.
Celebrities
Celebrity News
Celebrities Music