‘Men in Black’ Is Coming to Netflix in February 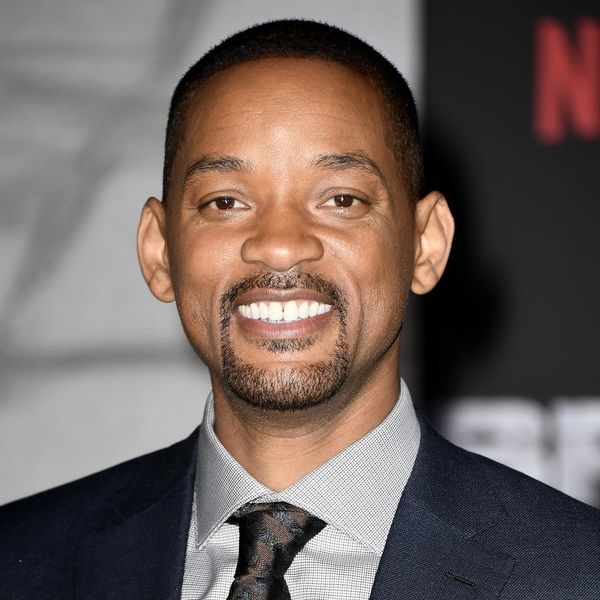 We hope you’re caught up on your binge-watching, because a bunch of new titles are about to drop on Netflix, and Brit + Co can exclusively reveal one movie you’ll definitely want to add to your queue. Prepare yourself for Will Smith, Tommy Lee Jones, and an entire universe of aliens, because Men in Black is hitting the streaming service in February.

One of the blockbuster hits of 1997 (yep, it’s more than 20 years old!), Men in Black saw Smith and Jones starring as two, well, men in black who work for an undercover organization that supervises extraterrestrial lifeforms living on Earth. In the film, the newly partnered pair have to track down a creature from another world before it destroys our cozy home.

The movie (1997’s third highest-grossing film) was loved by both fans and critics alike, even scoring Oscar nominations for Best Art Direction and Best Original Score, as well as the win for Best Makeup. It also resulted in two follow-up flicks and an animated series.

And although it’s been over two decades since we first met the MiB, it turns out that this is the perfect time to bring the movie to Netflix. Back in September, news broke that Sony Pictures is working on a spinoff of the popular franchise, with plans to release the currently untitled new film (which is not expected to star the original duo) on May 17, 2019.

We think this is reason enough to be excited about next month’s viewing, but the full list of titles that will be coming to Netflix (as well as those that are leaving) will be released tomorrow, Tuesday, January 23, so be sure to check back then!

Are you excited to watch Men in Black on Netflix in February? Let us know @BritandCo!

Desiree O
Desirée O is a ‘Professional Bohemian’ who loves anything and everything related to the arts, entertainment, and pop culture. She ADORES being a ‘Newsy’ for Brit + Co, covering all of the latest tidbits of awesomeness that you want to read about. When she’s not writing, she’s either making messy art, going on long adventurous walks with her camera, or poking around over at bohemianizm (http://www.bohemianizm.com/). You can find out about Desirée O and her work at http://DesireeO.com/ or follow her on Twitter @DesireeO.
Netflix
Movies
Netflix Nostalgia
More From Movies