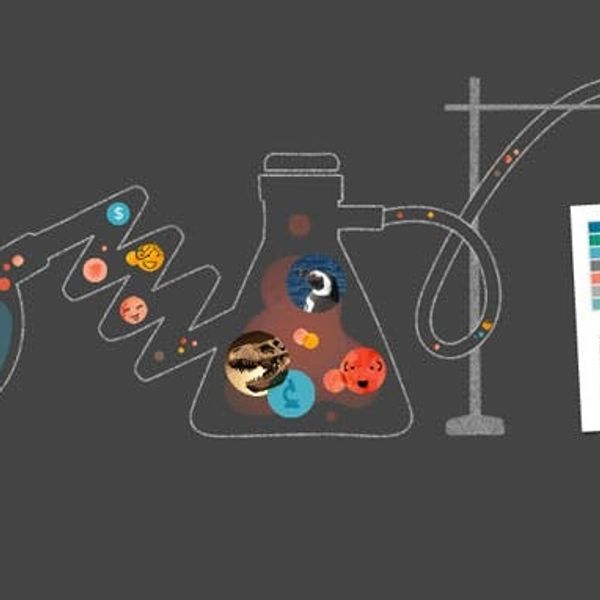 You know we’re all about finding new ways to support technological innovation via platforms like Kickstarter and Quirky, but what about scientific innovation? Founded by a pair of undergraduate scientists at the University of Washington, Microryza aims to be the Kickstarter for scientific research.

The idea sprouted when founder Cindy Wu found that she had little hope of getting funding for a high-risk idea through more traditional channels, simply because she was an undergraduate. She realized that there were tons of other undergraduates, graduate students, and faculty members in her same predicament and set out to create Microryza.

Of course, the idea of getting individuals instead of official organizations to fund scientific research can get a little iffy. That’s why Microryza vets every single researcher on the platform by asking 1) Is the researcher who they say are? 2) Is the proposal fundamentally new research? 3) Is the researcher capable of carrying out the project?

But what do backers get? Unlike Kickstarter, you’re not coming out this with a brand new e-ink watch or a backpack that doubles as a messenger bag. Microryza’s built an information platform so backers can track the progress of projects in real-time. Researchers will share images, video, and data from their work as it happens and, in some cases, backers can even get behind the scenes. We’re definitely intrigued by the recently successful project, Bring a Triceratops to Seattle.

Take the penguin project above. You can clearly see the goals of the project, how funds will be used, and how many backers they’ve got so far. Lab Notes takes you to the updates part of the project, where you get to see what’s happening in terms of funding, research, and more.

It’ll be interesting to see what types of projects start popping up on Microryza, and whether crowd-sourced funding could become a more viable option for researchers with higher risk ideas. We are definitely big fans of supporting science, tech and innovation and hope this site succeeds.

What do you think of this idea? Would you fund a project on Microryza? Or should scientific funding be limited to more official organizations? Talk to us in the comments below.

Anjelika Temple
As Co-Founder and Chief Creative Officer of Brit + Co, Anjelika Temple brings her voracious consumption of all things creative and colorful to DIY projects, geeky gadgetry finds and more. When she's not DIY-ing her heart out, you'll find her throwing dinner parties with friends or adventuring with her husband David, their daughters Anokhi and Indira, and their silly dog Turkey.
science
Health
science
More From Health