Whoa: Miley Cyrus Is Joining The Voice as Its Newest Advisor 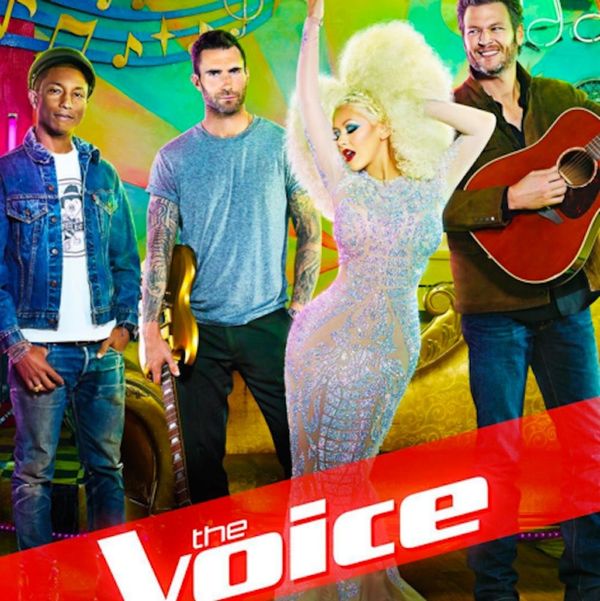 The Queen of Pop Culture, one Ms. Miley Cyrus, is shaping up to have an insane 2016. She’s already signed on to be in Woody Allen’s upcoming untitled show for Amazon, and rumor has it that she and Aussie hunk Liam Hemsworth are back on (case in point: the return of her engagement ring).

However, the hashtag #keyadviser had the Internet all a-twitter this week when Miley tweeted that she’d be just that on season 10 of The Voice. Not to worry — none of the judges are going anywhere (and Xtina is back!) — but she’ll act as #girlsquad ruler Taylor Swift did, offering her expertise to all four teams. Miley celebrated the occasion by putting her infamous tongue on Christina Aguilera’s button, tweeting out the very-Miley caption, “Lickin @xtina’s buttonz!”

NBC executives are apparently very pleased with the decision, saying that she’s got killer musical instincts and can impart some wisdom on this season’s contestants. Can Miley keep her act clean? Tune in Monday nights starting February 28 to find out. Either way, we’re glad to have a little more smiley Miley.

Do you think Miley will be an asset to the show? Tweet us @BritandCo!