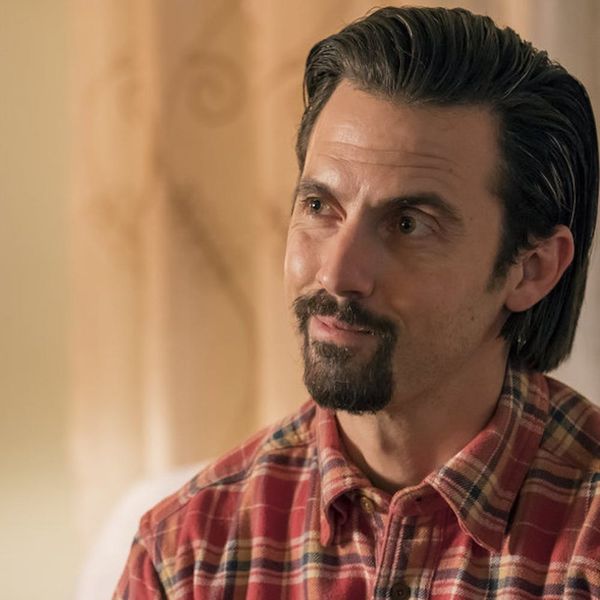 The Pearson family house fire and subsequent death of Jack on This Is Us season 2 was devastating for viewers, and in a new interview with Milo Ventimiglia, he revealed that filming the fateful fire scene had a surprising real-life impact on the actors, too.

“Our live effects crew that were in charge of it were so responsible, but still when you’re staring at a seven-foot wall of flames, it’s hard not to be completely intimidated by the brutal, fierce fear of what that represents,” Ventimiglia recently told EW.

Previously, Mandy Moore, who plays Ventimiglia’s wife Rebecca Pearson on the NBC drama, described filming the very-real fire as unlike anything she’d ever done before. “We had to shoot for three nights in the middle of nowhere,” she told Cosmo. “They rebuilt the house in order to be able to burn it, and it was intense, to say the least.”

Jack’s death had been hinted at several times throughout the show’s first two seasons, and the few episodes in which it played out were some of the heaviest in the already consistently emotional show’s history. While Jack didn’t die as a direct result from the fire (he died later in the hospital of cardiac arrest due to smoke inhalation), people were so shaken up that they considered getting rid of the household appliance that caused the fictional fire — a Crockpot.

The third season of This Is Us won’t relent on the emotional heft, either — while Moore has called it the best season yet, she has also said it’s “not for the faint of heart.”

This Is Us season 3 premieres on September 25 on NBC.

Are you ready for another emotional season of This Is Us? Let us know @BritandCo.