“The Mindy Project” Is Coming to an End (Yup, We’re Crying Too) 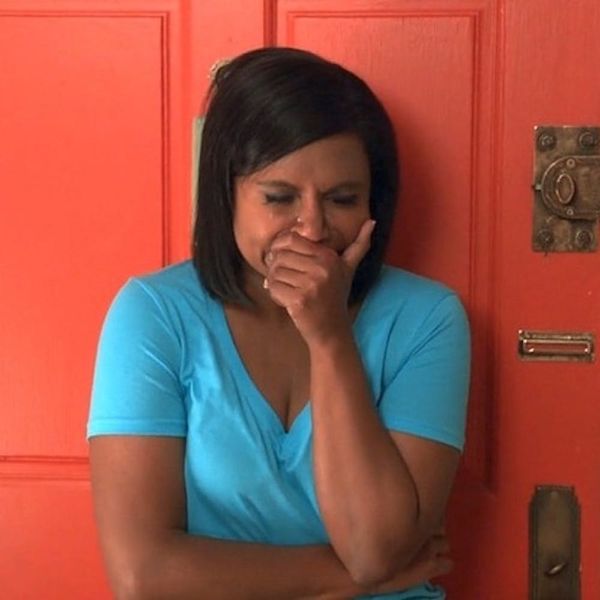 From the moment we met Mindy Lahiri — Mindy Kaling’s whip-smart, pop culture-obsessed doctor on The Mindy Project — it was hard to imagine the world without her. She taught us that best friendship is a tier, that there’s no shame in binge watching rom-coms, and that sour straws fix everything. Cut to Mindy and Danny on an airplane, a baby, a revamped practice, an unprecedented leap from Fox to Hulu, and a solid fifth season which ended on Tuesday. Now our girl is preparing to say goodbye.

It’s true: The sixth season of The Mindy Project, airing on Hulu in September, will be the last.

In conversation with Entertainment Weekly, Kaling says, “I mean this half-jokingly, but at a certain point it was like, I think she’s dated every man in Manhattan. Sex and the City lasted for, what, six seasons with 10 episodes each? I don’t know that there’s been a show about a woman trying to find love in New York City that has lasted quite this long. And frankly, there’s no more actors in Hollywood left to date.”

It sounds like Kaling is ready to move on and to give her alter-ego some proper closure. “We’ve seen so much of Mindy’s dating adventures, and I love that, but we’ve seen this character go through dating stuff a lot,” she tells the magazine. “We’ve seen her be a mom, and we even had enough time to explore that. We started this series when she was single, and now she’s married and has a kid and she has a stepdaughter, and it kind of just felt like [a few] more episodes was all we needed to wind this down.”

We get it; all good things must come to an end, but we’re still going to have a Mindy-shaped hole in our hearts when it’s over.

Are you sad to see the series go? Let us know @BritandCo!