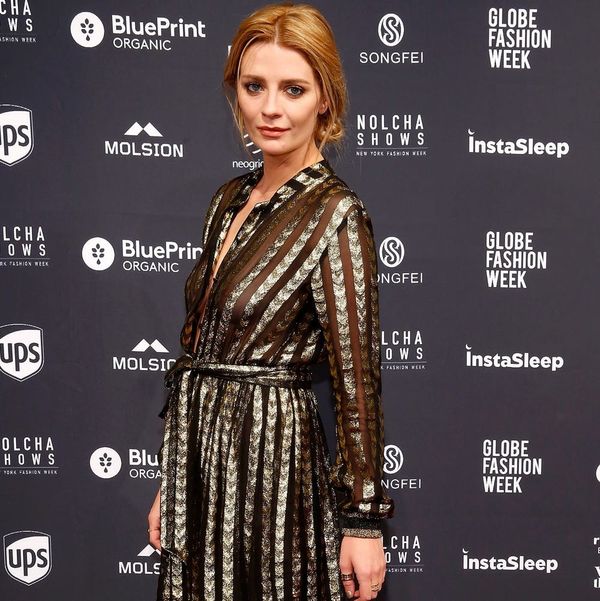 The rich and famous are not the only ones vulnerable to having their private photos exposed, however. According to a 2014 study from McAfee, almost 50 percent of adults use their phones to send “intimate content” to others. That means about half of us are walking around with sensitive photos that someone could expose without consent.

While women should not have to fear that their naked bodies will be seen by anyone without their consent and there’s nothing wrong with taking and sharing nude photos, there’s never any guarantee a malicious hacker or vindictive ex won’t violate women’s rights to privacy.

Most importantly, Laws tells us that victims are not alone, and that they have resources available to help them fight back.

Elizabeth King
Elizabeth King is a politics, history, and culture writer based in the Twin Cities. She is generally pretty cranky but still enjoys traveling, music from the early 2000's, and plotting the resistance. Feel free to say hi on Twitter at @ekingc or check out some of her work at www.elizabethcking.com.
Politics
Tech
Politics