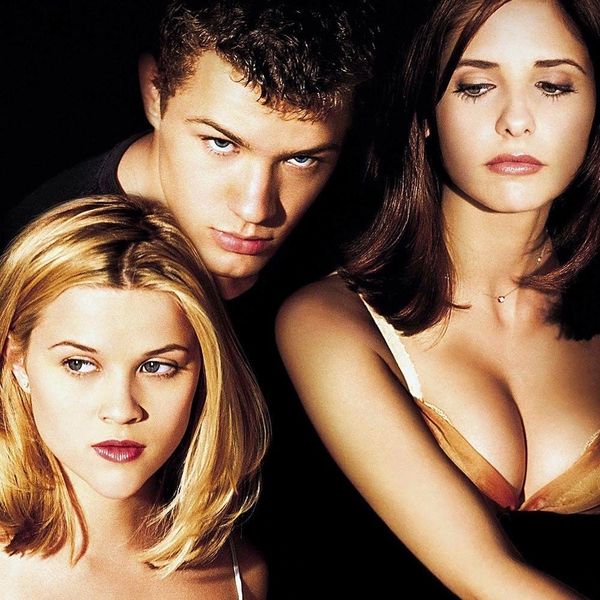 It’s Thursday and we’re one day shy of the weekend, but before you get to your Netflix Watch List or whatever else is on your weekend agenda, you’ve gotta know what’s up in the world today. We have all the biggest buzz from this AM right here.

The ’90s are back! Sarah Michelle Gellar has confirmed she’s coming back as Kathryn Merteuil for the new NBC

TV show. The actress and mom of two posted this pic of herself with the director and executive producer of the movie and show on her Facebook announcing the news. The ’99 hit film starred SMG as a beautiful but conniving Upper East Side teen who makes a fatal bet with her equally attractive stepbrother, played by Ryan Phillippe, about another pretty teen, played by Reese Witherspoon. OMG now let’s hope Reese returns too! (Photo via Sara Michelle Gellar/Facebook)

Adele won our hearts AGAIN with her emotional speech(es) at the BRIT Awards.

Kimberly Wang
Kimberly Wang writes about all things pop culture, tech, style, and beauty. She's a Bay Area transplant and has an MFA in Creative Writing from Columbia University. On a sunny New York day, you can find her hanging out with her mini schnauzer Isabelle Jellybean on a blanket in Central Park.
Morning Buzz
Pop Culture
Morning Buzz
More From Pop Culture