The Most Popular US Baby Names in 2016 Were Surprisingly Unsurprising 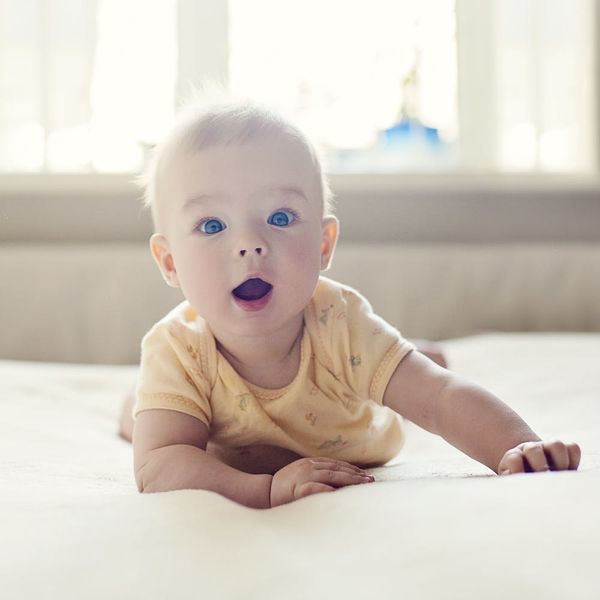 Emma and Noah continue their reign as the most popular baby names in the US, with the official 2016 rankings announced by the Social Security Administration this morning.

Olivia and Liam continue at number two, with the Biblical Elijah the only newcomer on the Top 10. Last year’s newcomer Benjamin rose all the way to number six, while the 2015 girls’ newcomer Charlotte jumped to number seven.

Among baby boy names, Michael surprised some forecasters by not only hanging on to his decades-long spot in the Top 10 but moving up two places. Alexander left the Top 10 for boys.

The full Top 1,000 baby names can be found here. And here are the Top 25 girls and boys names.

The biggest jumps in the Top 1000 are Kehlani and Kylo. Grammy nominee Kehlani Parrish propelled her name up nearly 2,500 places to rank at Number 872 for girls. And Kylo, the name of the character Kylo Ren in Star Wars who is the grandson of Darth Vader, soared nearly 2,400 places to make Number 901 for boys.

Caitlin fell out of the Top 1,000 for the first time in decades, decreasing over 500 places to grab the dubious distinction of being the girls’ name that decreased the most in popularity. She was followed by three spelling variations of the name: Caitlyn, Katelynn, and Kaitlynn — all now more likely to be the names of new moms rather their babies.

What do you think of the most popular names? Let us know @BritandCo!

This post was previously published on Nameberry by Pamela Redmon Satran.