These Are the Most Romantic Cities to Propose in 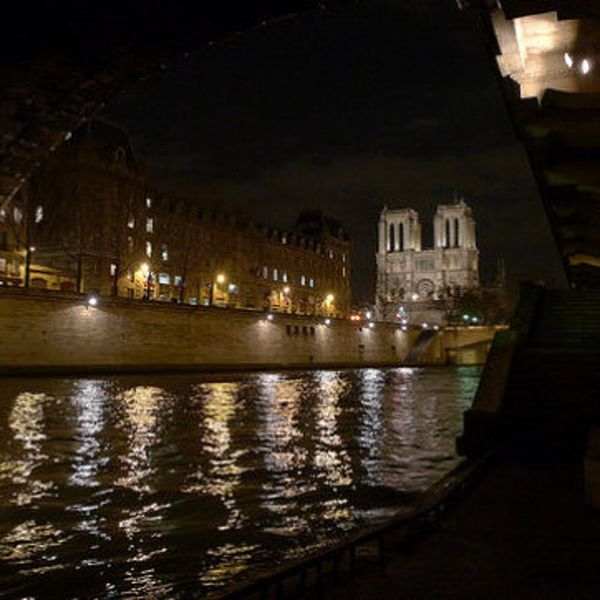 Every couple has their own story and places that are significant to them — and *where* the big question was popped is a major part of the engagement chapter of these story. Viral videos, fairy tale-esque romantic gestures and even exotic locations aren’t out of the ordinary. Expedia and Tinder recently teamed up to poll couples on cities they found romantic and where they would love their partner to propose. The top five dream cities are in — and may not surprise you ;)

5. Sydney: Maybe it’s the fact that it’s on the other side of the world, or perhaps it’s the beautiful beaches surrounding this Australian city that makes it appealing for proposing. Whatever the reason, this is the only city in the southern hemisphere to make the list. (Photo via D Coetzee/Flickr)

4. New York City: There are a lot of wonderful places (with beautiful, super Instagram-able views) to pop the question in the Big Apple, including Central Park, The Highline and the Empire State Building. No wonder it cracked into the top five. (Photo via Henrique Pinto/Flickr)

3. Barcelona: This Spanish mecca of art and beaches is always a popular travel destination for couples, so it makes sense that it would also be one of the top places to propose. (Photo via Nicolas Vigier/Flickr)

2. Rome: If you were going to travel around the world for the perfect romantic dinner, Rome would be the destination. Receiving a ring with dessert isn’t a bad way to end your meal either — hint, hint ;) (Photo via Nicholas Vigier/Flickr)

1. Paris: Ah, the City of Love! This historically romantic city was ranked number one in this list. Filled with beautiful art and architecture, breathtaking views along the Seine and evenings illuminated in a blanket of light make it difficult for us to argue. (Photo via Nicholas Vigier/Flickr)

What do you think is the most romantic city? We want to know in the comments.

Paula Rosenberg
Paula is an NYC-based writer, arts and culture enthusiast and wanderluster. She founded Mod Spinster, where she shares her passions for exploration, self expression and personal growth. When not on her laptop she can be found making memories with friends or snuggling with her pet rabbit Milo.
Engagement
Home News
Engagement