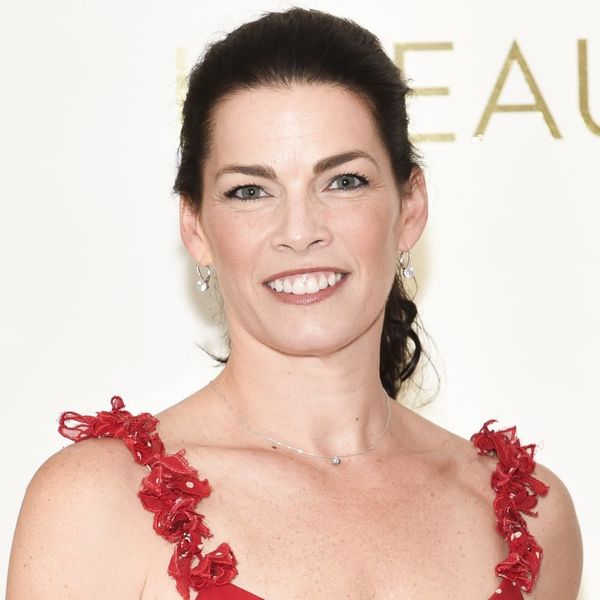 With the release of the Golden Globe-nominated I, Tonya, former Olympic figure skater Tonya Harding has been back in the headlines, giving in-depth interviews about her life and the infamous 1994 attack on fellow US figure skater Nancy Kerrigan. And while Harding hasn’t held back in the press, Kerrigan hasn’t spoken about the film’s release — until now.

In a new interview with the Boston Globe, Kerrigan said that she hasn’t seen the movie and, frankly, doesn’t “really have anything to say about it.”

“I’ve been busy,” she said, when asked if she wanted to comment on Harding’s recent resurgence in the headlines. “I was at the national [figure skating] championships this week, so I didn’t watch the Golden Globes. I haven’t seen the movie. I’m just busy living my life.”

I, Tonya looks back at Harding’s life and rivalry with former teammate Kerrigan. Harding recently revealed for the first time that she might have known something was being planned by her ex-husband, but she has always otherwise maintained her innocence in the attack.

When the Boston Globe asked Kerrigan if she’s bothered by Harding’s portrayal in the media at the moment, she admitted feeling conflicted.

“I don’t know,” she said. “At this point, it’s so much easier and better to just be…it’s not really part of my life. As you say, I was the victim. Like, that’s my role in this whole thing. That’s it. It is weird, that’s for sure. A bizarre thing. The whole thing was crazy, being that it’s a story. I mean, come on.”

Later in the day, the Globe reporter noted, Kerrigan’s husband and agent Jerry Solomon called back to say that she hasn’t decided how to officially handle the press at the moment, and that they’re getting hundreds of calls from around the world.

“Our position at this point is to say nothing,” he said. “When we collectively, or Nancy individually, decide what to do, when we are ready to say something, we will.”

What do you think of Nancy Kerrigan’s initial response? Let us know @BritandCo.