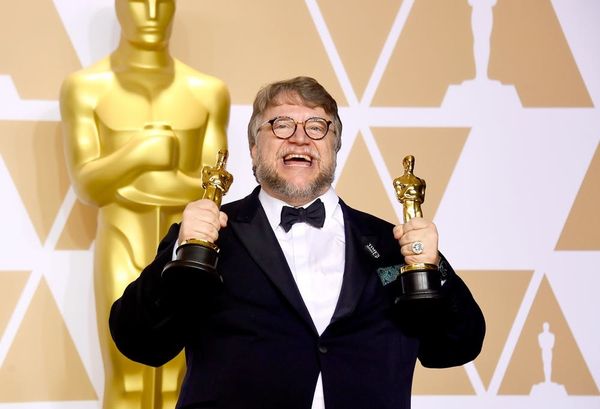 A character popularized by a 1940 Disney film adaptation is getting an ambitious remake. Netflix has revealed that director Guillermo del Toro is bringing a stop-motion musical version of Pinocchio to the streaming service.

“No art form has influenced my life and my work more than animation and no single character in history has had as deep of a personal connection to me as Pinocchio,” del Toro said in a statement, according to The Hollywood Reporter. “In our story, Pinocchio is an innocent soul with an uncaring father who gets lost in a world he cannot comprehend. He embarks on an extraordinary journey that leaves him with a deep understanding of his father and the real world. I’ve wanted to make this movie for as long as I can remember.”

Del Toro, who won both Best Director and Best Picture honors for The Shape of Water at the 2018 Oscars, will write, direct, and produce the new adaptation, which he has been working on getting off the ground since the early 2000s.

Pinocchio is a wooden marionette puppet made by a woodcarver named Geppetto. The puppet dreams of turning into a real boy, but his frequent lying makes his nose grow and prevents him from becoming real. The fictional character is the work of Italian author Carlo Collodi in his 1883 children’s book The Adventures of Pinocchio, which has become one of the most adapted stories in children’s literature and beyond.

So far, no release date has been set for del Toro’s Pinocchio adaptation, but production is set to begin this fall.

Are you excited for this Netflix adaptation of Pinocchio? Let us know @BritandCo!