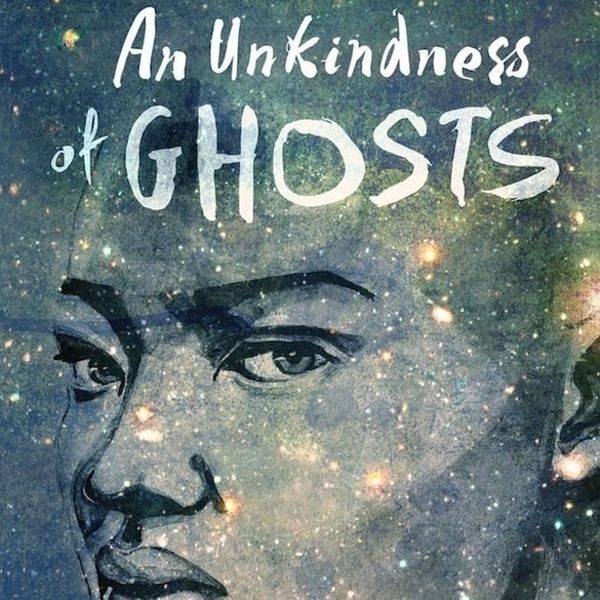 Many of us feel helpless to fight against and prevent the myriad atrocities going on across the globe. Whether it involves governmental suppression of rights and freedoms, evil corporate greed, or outright brutal violence, there’s a lot of change that needs to happen and not enough people working for that change. Activists feel despair and powerlessness just as much as anyone, but what sets them apart from the mass is that they do something about it. These three new works of fiction in this week’s book club star activists both eager and reluctant, but with one thing in common: a desperate need to reach their goals and make the world a better place.

Ella May Wiggins is an unlikely activist. She’s 28 and suffering through endless manual labor at a textile mill in Bessemer County, North Carolina. A single mother raising four children on her own after her husband’s desertion, she wouldn’t seem to have time to come up for air, let alone help spearhead a movement. Ella has had enough, though, after months of feverishly trying to make ends meet for herself and her family, watching children lose fingers on the machine and enforced racial separation on the line.

Wong’s debut novel mixes activism and romance, as Amelia (Lia) Cole is exposed to new ideas and new love while studying at Oxford University in the 1920s. Already something of a trailblazer as one of the first women studying at the venerable institution (women still aren’t allowed to matriculate properly with the men, and Lia is only there for a year), Lia is encouraged to think even bigger by her new friend, aspiring actress Scarlett Daniels. Daniels is an outspoken proponent of the new movement for gender equality, and her passion is fascinating to Lia. In fact, everything about Scarlett fascinates Lia, and she soon finds herself in a head-over-heels romance with the other woman.

<em> An Unkindness of Ghosts</em>

“Should is for weaklings. Why would we care about such a thing when already nothing is how it should be on this cursed ship? Should won’t make it so you don’t got to cut off my foot, will it? It sure won’t turn the heat back on, or kill the man who thought to turn it off in the first place. Should disappeared three hundred years ago when our old home went gone. There’s no such thing as supposed to in space. Didn’t your meema ever teach you that?” If the other two novels on this week’s list detail activism from almost a century ago, Solomon’s book gives us some badly needed future activism. Of course, while the time periods may change, the issues of race and gender have a strange tendency of staying the same: The need to treat others with equality and dignity is often ignored by those in power, whether it’s 1920 or 2220.
Ilana Lucas
Ilana is an English professor, theatre consultant and playwright based in Toronto, Canada. When she’s not at the theatre or insisting that literary criticism can be fun, she’s singing a cappella or Mozart, occasionally harmonizing with the symphony, or playing “Under Pressure” with her rock handbell group, Pavlov’s Dogs.
Book Club
Creativity
Book Club Books
More From Creativity