3 New Life Stories With a Twist 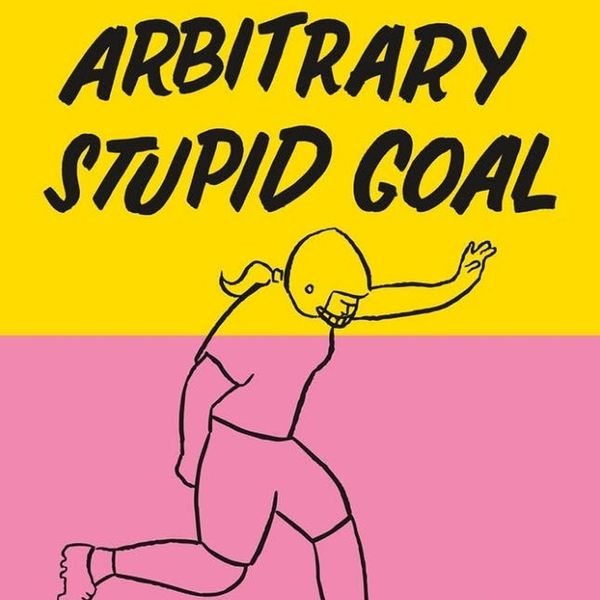 Most of us read novels because we want to hear interesting stories about the lives of people who are relatable, but not exactly like us. The life story is a backbone of fiction, but it’s all too easy for yet another one of these novels to get trapped in the same sort of style. Not so for the three books in this week’s book club: Each one of them takes on the life story, but adds its own particular twist to the proceedings. Read on for letters, graphics, and a totally new take on an old tale.

Fogel, of the New Yorker’s “Shouts and Murmurs” column, writes this epistolary work (a book comprised only of letters or documents) to take us through the life of Julie Feller, as seen through years-long correspondence with her family. All we know about Julie is developed through this series of notes. There are letters to Julie at summer camp, a list of increasingly bizarre “house rules” from her aunt, and an apology note from her mother for barging in on her doing something, uh, private (yes, the book goes straight to acute embarrassment very quickly), slipped under her door. There are even chat conversations with Julie’s hyper sister, conducted, naturally, in text-speak.

Graphic designer and illustrator Shopsin’s twist to her autobiography makes use of her multifarious talents. Her tales of growing up an heir to her family’s famous Shopsin’s market and diner in 1970s Greenwich Village are not only populated with excellent gossip about the celebrities that frequented the counter (John Belushi and Kennedy, Jr., Calvin Trillin) but are illustrated via graphics, line drawings, and photographs for a real sense of time and place and a “pointillist” aesthetic.

<em>Hook’s Tale: Being the Account of an Unjustly Villainized Pirate Written by Himself</em>

The story of Peter Pan is a pretty familiar one, and it’s been told in a number of ways, from a book to an animated feature to a part of a Johnny Depp movie to a musical of said movie (and then, well, there’s “Hook”). In this version, playwright Pielmeier tells the story through the eyes of the crocodile-bitten pirate, who single-handedly (sorry) takes us through his spin on the events. Needless to say, this is a Hook who protests his innocence.
Ilana Lucas
Ilana is an English professor, theatre consultant and playwright based in Toronto, Canada. When she’s not at the theatre or insisting that literary criticism can be fun, she’s singing a cappella or Mozart, occasionally harmonizing with the symphony, or playing “Under Pressure” with her rock handbell group, Pavlov’s Dogs.
Book Club
Creativity
Book Club Books