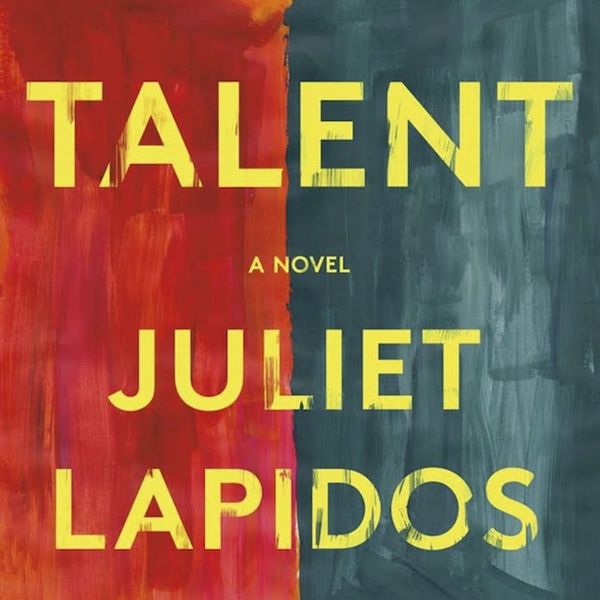 Sherlock Holmes. Hercule Poirot. Inspector Morse. Sherlock Holmes… again. When we think of famous detectives, there’s certainly a “type.” The three detectives who are the main characters in the new novels in this week’s book club are all unusual or unlikely in some way, whether it involves a special ability or a singular reason for getting into the world of crime and intrigue. In these books, cases get personal, go literary, or head to an alternate universe. We hope you can find the motive to give them a try.

“Audrey drives now, and they talk, and Caroline learns that Audrey’s father has lung cancer — the cancer is back, actually — and there’s no hope. Her mother died when Audrey was just seven, a rare blood disease, and there are no brothers, no sisters — Caroline knows these facts from the dorm room days, from those early days when they were still trying — and she understands that in a few months, or however long it takes, Audrey will be an orphan at the age of nineteen. The cold night rolls by, northern Iowa, flat and snowy, a few farmhouses lit up in the empty reaches. Caroline imagines Audrey out there — walking out there in her winter boots, her black knit cap, all alone. Everything strange from this vantage. A girl who is not her sitting in her seat, hands on her steering wheel. As if she’s been transformed. If she looks in the vanity mirror now, what will she see? Her mind is playing tricks on her. She needs sleep.”

Atlantic editor Lapidos tells the tale of Anna Brisker, a graduate student in English who is more apt to detect the symbolic meaning of a text than to find the root of a crime. Those worlds collide, however, when Anna finds herself completely unable to finish her dissertation, which is ironically about the inspiration she lacks. Her advisor at Collegiate University is getting impatient for Anna to find the material she needs to kick off the final phase of her paper. When a woman claiming a missing wallet asks Anna for $50 to pay for groceries with a promise of repayment and then does no such thing, Anna has no idea that finding and following the woman home will have such repercussions on her academic career.

: Laszlo Ratesic is definitely an unusual detective. In the independent Golden State, which exists in place of California, he’s part of a body called The Speculative Service, a sort of “truth police,” who expose untruths. In particular, Laszlo can sense when someone is telling falsehoods, a rare ability and one that proves invaluable in his job. Unchecked lies and misinformation once brought this society to a standstill, and in order to ensure it never happens again, truth and order are top priorities. In fact, lying in casual conversation, and even lying to protect someone, is considered a greater crime than the crime itself.
Ilana Lucas
Ilana is an English professor, theatre consultant and playwright based in Toronto, Canada. When she’s not at the theatre or insisting that literary criticism can be fun, she’s singing a cappella or Mozart, occasionally harmonizing with the symphony, or playing “Under Pressure” with her rock handbell group, Pavlov’s Dogs.
Book Club
Creativity
Book Club Books Goods