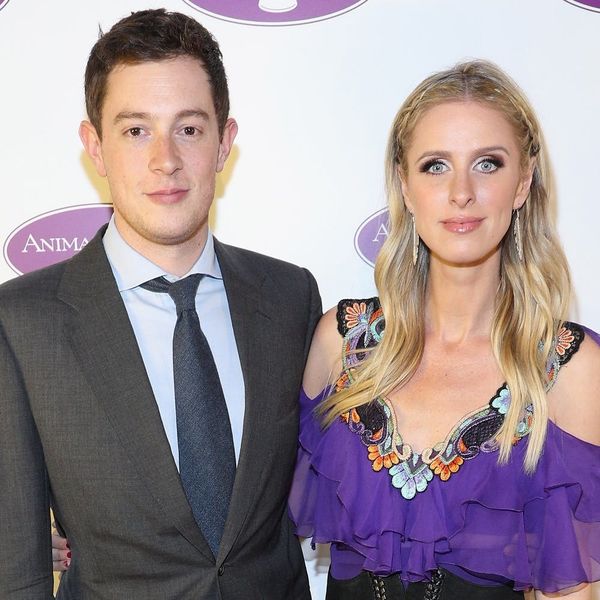 Talk about an early Christmas gift! Nicky Hilton Rothschild and husband James Rothschild welcomed their second baby this week, a daughter they decided to name after a dear family member.

Teddy joins big sister Lily-Grace Victoria, who was born in July 2016. The new parents are reportedly “so thrilled to give Lily-Grace a baby sister.” There are no pictures yet of little Teddy on social media, but Hilton Rothschild’s family reportedly flew in from California for the birth, and her sister Paris posted several throwback photos of herself and an infant Nicky along with their mother — a sweet gesture from the sentimental new aunt!

The Rothschilds revealed the news of their second pregnancy back in July, saying that they were thrilled to be welcoming a new addition to the family.

In November, Nicky’s mom,, Kathy Hilton threw her a lavish baby shower at her Bel Air mansion. Because the expectant parents were waiting until the baby’s birth to find out the sex, there were plenty of pink and blue cakes on hand — perfect for little Teddy either way. Congrats to the growing family!

Would you wait to find out what you were having? Let us know @BritandCo!