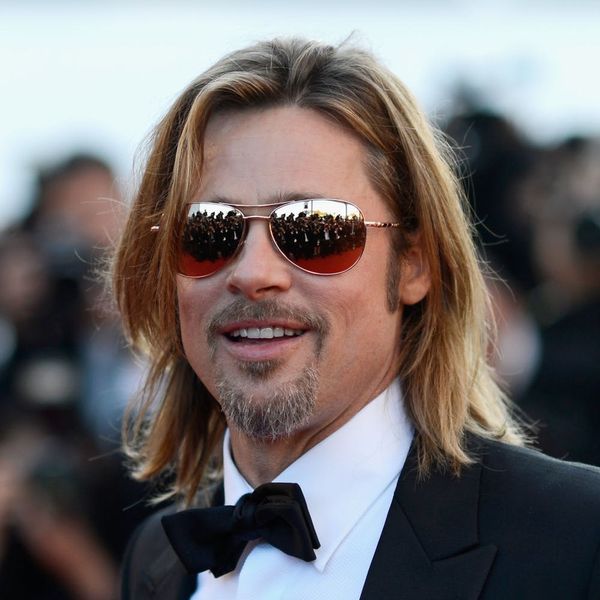 You’ve got a few minutes while dinner is being prepared, so sit down and catch up on what happened today!

1. Brad Pitt is accused of being abusive with at least one of his children: Following the news that Angelina Jolie has filed for divorce, TMZ has reported that Angelina also accused Brad of verbally and physically abusing their children. The Los Angeles Police Department says it’s not investigating, but since the alleged abuse took place in a private jet on an international flight, the FBI has been alerted.

2. A six-year cold case goes warm when this woman’s former identity is discovered: When Lori Erica Ruff committed suicide in 2010, evidence appeared that seemed to show she hadn’t always been the person her family knew. Thanks to a crowdsourced investigation involving a Social Security Administration investigator and a forensic genealogist, it’s been revealed that Lori was born Kimberly McLean, and the family she ran away from at 18 now finally knows what happened to her.

3. This six-year-old’s message to President Obama should remind us all of what’s at the heart of the Syrian refugee crisis: Namely, people. Young Alex wrote Obama a letter asking if his family could adopt Omran Daqneesh, the child photographed while covered in soot and blood in Aleppo, Syria. His message is all the more powerful for how simple it is: if people need help, we should be there to offer it.

4. The White House is calling on K-12 schools to improve how they treat student sexual assault: Campus sexual assault is a huge issue, and rightly so. But students at elementary and high schools are even more vulnerable, due to their age. That’s why the White House is releasing tools to help schools deal with those traumas, and encouraging their use.

5. The bees are in trouble: With news that the rusty patched bumble bee may soon be listed as endangered, nearly one quarter of all bumble bee species are at “risk of extinction.” That’s a huge problem because bees play a huge role in the pollination of both flowers and agricultural crops. Their estimated value with relation to farms is $3.5 billion per year.

What news have you been glued to lately? Let us know on Twitter at @BritandCo!