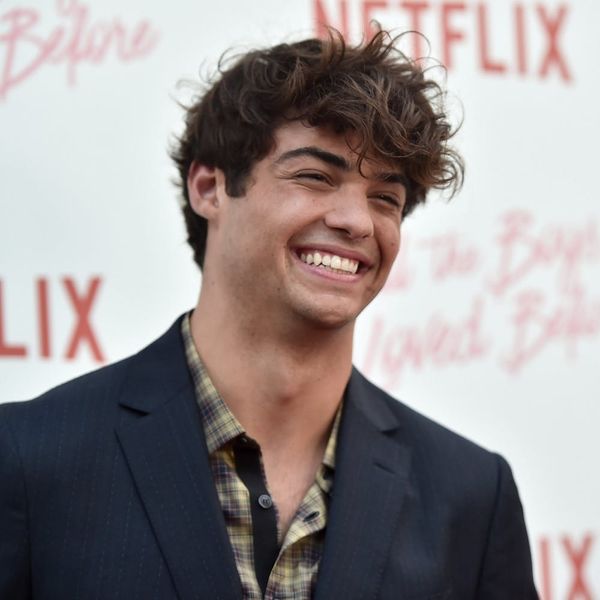 Noah Centineo‘s performance as Peter Kavinsky in To All the Boys I’ve Loved Before has earned him the title of the internet’s new boyfriend, and his next role — as the love interest in another Netflix rom-com, Sierra Burgess Is a Loser — is sure to cement that status. Centineo has great chemistry with Sierra Burgess star Shannon Purser, and he says it’s because they have a “true connection” off-screen.

In the upcoming YA rom-com, Centineo plays Jamey, who texts Purser’s Sierra thinking she’s someone else — specifically, popular cheerleader Veronica, who makes a hobby of mocking Sierra at school. Jamey and Sierra begin to fall for each other via text and over the phone, and Sierra eventually has to enlist Veronica to help her keep up the ruse about her real identity.

“I think there’s a great message as far as, like, even in this cyber stage of social interaction, where it’s just all technology, you can still have some level of intimacy over the phone,” Centineo told Entertainment Tonight of the movie. “The idea was [our characters] talked for hours and hours and hours on the phone, and that’s when we got to know each other. That’s when we fell in love.”

Filming those scenes helped the actors establish a connection, too. “She’s just this real person,” he said of Purser. “She’s present, she’s with you when you’re with her. And that’s something you don’t really find in a lot of people. … I remember the phone conversations. We were both on other ends of the phone, and I was just in a different room. And it wasn’t even acting. You’re sitting there talking and it’s, like, someone you have a true connection with. She’s just so available to that and open to that, and I feel blessed to be able to work with her.”

Will you be watching Noah Centineo and Shannon Purser in Sierra Burgess Is a Loser? Let us know @BritandCo!