The Fascinating History of the World’s Most Commonly Eaten Foods 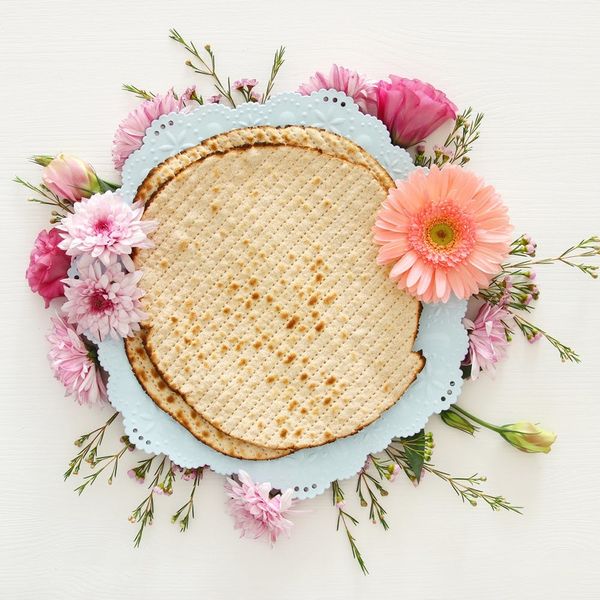 Today it’s easy to go to the grocery store and grab a loaf of bread, a package of rice, or a jar of tomatoes, but do you ever stop and think about where these everyday essential foods came from? Even just a few centuries ago, Europeans wouldn’t touch tomatoes for fear of being poisoned, but in the span of a few centuries, tomatoes native to South America are now more closely associated with Italian cuisine. To unravel this tangle of intriguing food history, here is a short list of some of the world’s most important food staples and their origins.

Whether or not you choose to consume carbs, it’s undeniable that bread packs a powerful nutritional punch. Perhaps that is why humans have been consuming baked wheat for the last 30,000 years. Flatbread, which does not use yeast, is the most ancient type of bread that humans have eaten. It comes from the pre-historic era when cavemen baked grain-based gruel on stones. Fast forward a few dozen centuries, and modern examples include tortillas, naan, and pita. Leavened bread, on the other hand, requires yeast to create its fluffy, sponge-like texture. This type of bread first began to be “commercially” produced in Ancient Egypt around 300 B.C. (Photo via tomertu / Getty Images)

The exact origin of the tomato is unknown, but it’s speculated that it evolved from prehistoric nightshade plants millions of years ago. Eventually, the Aztecs domesticated the plant in Central America, where it became a beloved staple in the regional cooking. In the 15th century, Spanish conquistador Hernán Cortés brought the tomato back to Europe, and it was slowly adopted. Some countries viewed it as a poisonous fruit, while others thought it was more suitable for decoration than for consumption. Eventually, it has made its way into cuisines worldwide. (Photo via Dalieu / Getty Images)

Potatoes are an ancient crop from Peru that dates back to 500 B.C. The Incas not only cultivated them for sustenance, but they also worshipped them as gods. Naturally, when the Spanish conquistadores saw this, they knew the Incas were onto something special and decided to take a few of these root veggies home with them.

An Irish legend claims that ships from the Spanish Armada wrecked off the Irish coast in 1588, and some of the potatoes on the boat washed ashore. However, it wasn’t until 1589 that Sir Walter Raleigh introduced the tuber to the gardens of his estate that the crop really took root. Surprisingly, it was only just prior to the Irish Potato Famine of the mid-19th century that potatoes began to become a popular crop in America. (Photo via YelenaYemchuk / Getty Images)

Corn in its modern form is the product of thousands of years of genetic modification by humans. The juicy, yellow kernels of today have almost no relationship to its wild ancestor: a Mexican grass called teosinte, which archeologists can date back 9,000 years. If you look, it’s hard to believe that a grass with only a few seeds became a summertime favorite that provides about 21 percent of human nutrition across the globe. (Photo via alexkich / Getty Images)

The cultivation of rice began in Asia, but archeologists are still arguing whether or not it began in south-central China or India. What the experts can agree on is that rice was first domesticated between 6,500-7,000 years ago. After it was well-established in Asia, rice migrated to Greece and other areas of the Mediterranean. Shortly thereafter, rice spread throughout Southern Europe and onto North Africa. Because of its versatility in cooking, it didn’t take long for rice to morph into a staple worldwide. In fact, many cultures even make reference to it in their folklore! (Photo via krungchingpix / Getty Images)

Also known as manioc, tapioca, yuca, and mandioca, cassava is a tuber root much like a sweet potato that comes from the Amazonian basin. Today, this root is a primary calorie source in tropical regions worldwide, and it’s the sixth most important crop plant worldwide. Thousands of years ago, the Mayans had already identified its importance and domesticated the crop. They grew cassava in expansive fields, so archeologists know that the population was heavily dependent on this fibrous, starchy substance as a source of nutrition. (Photo via Gwengoat / Getty Images)

Want more history about your favorite foods? Follow us @BritandCo for a daily dose of learning.