Patricia Arquette Is Calling Out This Glaring Omission at the Oscars 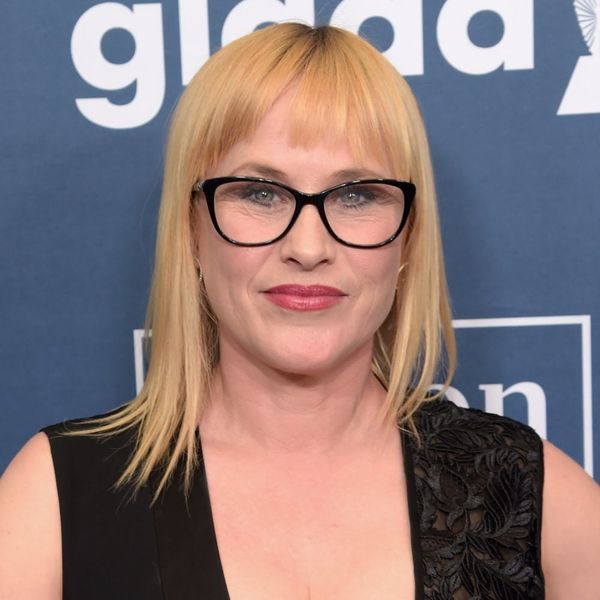 Hoo, boy! We’ve covered a lot of ground about last night’s history-making Oscars, from the moment our jaws all dropped as we found out Moonlight actually won for Best Picture (yes!) to this other huge (and devastating) mistake during the “In Memoriam” segment you probably missed. Now, yet another “In Memoriam” segment snafu has come to light, thanks in large part to Patricia Arquette.

During the touching reel that honored those from the industry who passed during the last year, many beloved folks were honored. However, there was a glaring omission from the names we saw on the screen: Alexis Arquette, a member of the famous Arquette clan who passed away last year (see David Arquette’s touching tribute to her). With many memorable roles to her name, including Pulp Fiction, Bride of Chucky, and The Wedding Singer, to name a few, Arquette was a well-loved actress. She also happens to be transgender, and her sister, Patricia Arquette, spoke out to Vanity Fair about what her inclusion in the segment would’ve meant for many transgender folks, especially given some of the changes the current administration has made regarding transgender rights.

“We’re living in a time right now where trans kids can’t even go to the bathroom in schools and they’re diminished in society. It’s really unfortunate that the Oscars decided they couldn’t show a trans person who was such an important person in this community. Because — trans kids — it could have meant a lot to them,” she said.

We totally agree. Alexis deserved to be remembered along with her peers at the Oscars, and it’s crucial that trans folks are given the same respect and representation as everyone else in media. While this year’s Oscars ceremonies were hailed as being a huge step forward for a few different reasons (for example, Mahershala Ali was the first Muslim actor to win an Oscar — and it’s about darn time!), it appears that there are still quite a few more steps forward we need to make.

What did you think about the Oscars? Let us know @BritandCo!