4 Shows Like Peaky Blinders to Cure Your Post-Binge Blues 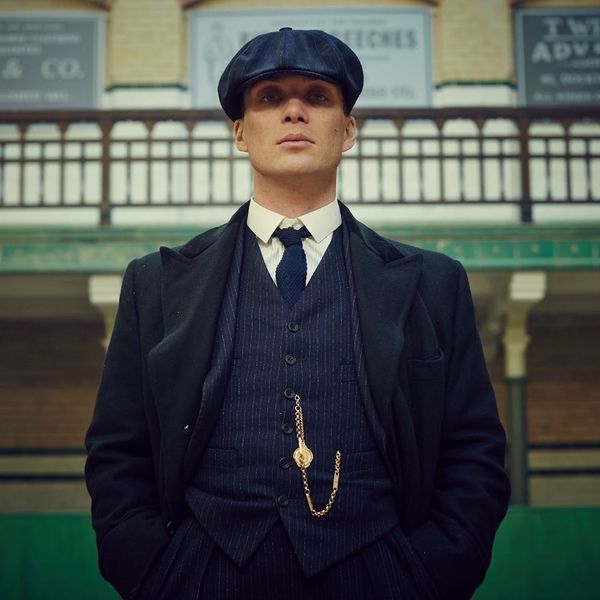 Even though it’s (unofficially) summer season, Netflix just put a major dent in our plans — not that we really mind, of course. The streaming service dropped season three of its ridiculously-bingeable show Peaky Blinders on Tuesday. If, like us, you’re almost already done with the season but holding off on finishing for fear of what you’ll watch next, keep watching. We’ve got four more shows that could make you forget all about the Shelby family — until season four.

Much like Tommy Shelby in Peaky Blinders, The Knick‘s Dr. Thackery is a conflicted hero who often falls prey to his vices. It’s dark, dramatic and will make you root for the most unlikely characters. You can stream it from Cinemax and Amazon now. (Photo via Cinemax)

IF YOU LIKE CRIME IN AN IRISH ACCENT, WATCH COPPER

We all have seen movies and shows about the Civil War — but a crime show set in New York during the Civil War? That’s certainly unique. Not only does Copper have an intriguing take on a heavily referenced period in American history, it’s ridiculously bingeable to boot. The show primarily follows Irish immigrants in New York, so if you’re missing an Irish brogue talking about crime, you’ll find more of what you love here. Stream its two seasons now from Amazon. (Photo via BBC America)

Atlantic City is to this show as Birmingham is to Peaky Blinders. Boardwalk Empire revolves around Nucky Thompson, played by Steve Buscemi, a politician who gets swept up in the birth of organized crime as a bootlegger. It’s an addictive drama that’s simultaneously heartfelt and gritty. Watch it now from HBO and Amazon. (Photo via HBO)

In 1880s London, a man nicknamed Jack the Ripper ran around London, causing terror and slashing people to bits. Lovely. During this period of terror, police dedicated a special task force to maintaining order in the tormented neighborhood. Ripper Street follows these three dedicated officers. And don’t worry: There are plenty of mutton chops and bowler hats. You can watch it now on Amazon. (Photo via BBC America)

What shows are you most excited to see this summer? Let us know @BritandCo!

Cailey Rizzo
Cailey is a junkie for all things pop culture. She studied journalism and English literature at SUNY Purchase, then continued studying French cinema and literature at Paris IV Sorbonne. She currently lives in New York where she can often be found singing '70s music at karaoke bars.
Netflix
TV
Netflix Streaming
More From TV