‘Pearl Harbor’ Is Coming to Netflix in September 2018 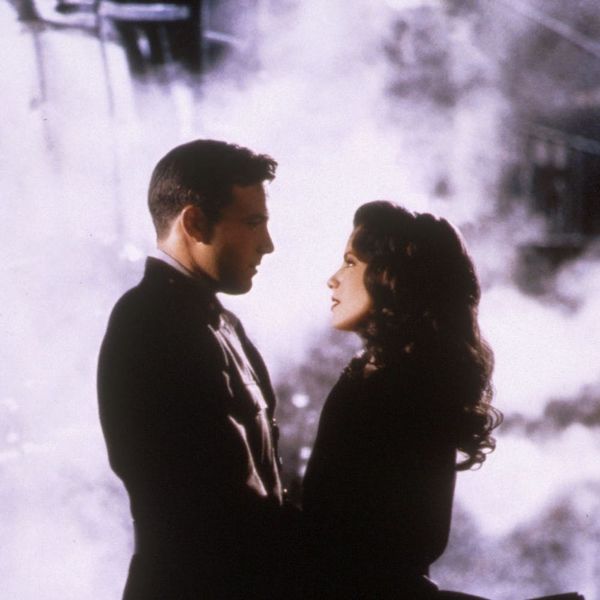 Netflix is gearing up to release its own historical drama Outlaw King in November, but before that, you’ll be able to revisit the classic war period drama Pearl Harbor when it arrives on the streaming service for your early fall viewing on September 1.

Pearl Harbor is based on the Japanese attack on Pearl Harbor on December 7, 1941, with the added drama of a love triangle between best friends Rafe (Ben Affleck), Danny (Josh Hartnett), and Evelyn (Kate Beckinsale). Directed by Michael Bay and originally released in 2001, the film’s all-star cast is rounded out by Cuba Gooding Jr., Tom Sizemore, Jon Voight, Colm Feore, Alec Baldwin, and more.

The film was seen as a similar historical dramatization of the story of the Titanic, which director James Cameron turned into the iconic 1997 blockbuster of the same name. While Pearl Harbor didn’t exactly permeate the culture in the same way, it was a massive box-office success and a launch pad for Hartnett’s ensuing movie stardom.

If you recall seeing Pearl Harbor as a teen invested more in the fictional drama than the historical event it was based on, the sound of Faith Hill’s “There You’ll Be” will bring back especially vivid memories of sobbing in a movie theater with your friends. Curl up for a rewatch when it lands on Netflix on September 1.

Netflix’s full list of September arrivals will be available on Wednesday, August 22, so make sure to check back for even more goodies.