Prince Harry and Meghan Markle’s Sweetest Moments at the Royal Wedding, in Photos 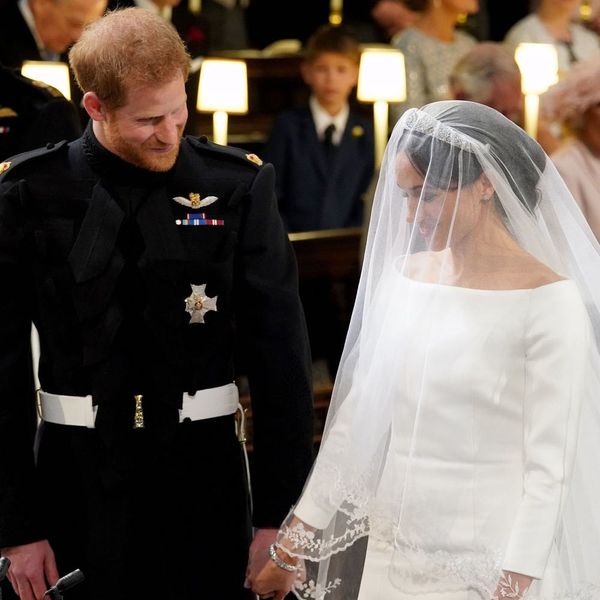