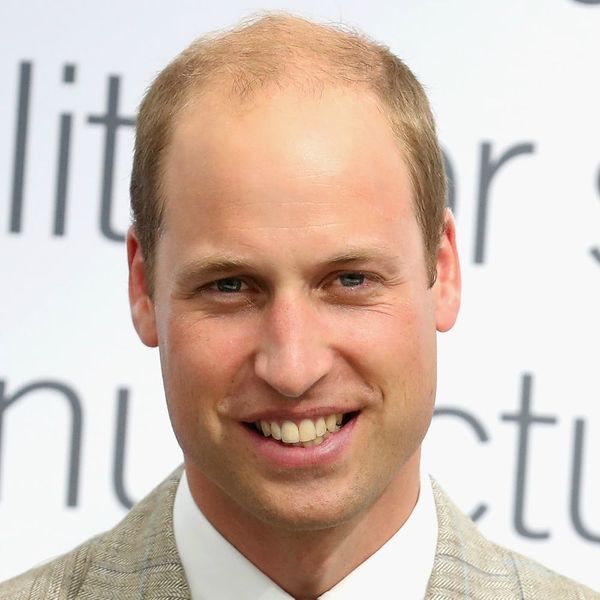 As English royalty and the father of Prince George and Princess Charlotte, Attitude cover star Prince William may live something of a charmed life, but it’s not one without its own pain and suffering.

The Duke of Cambridge famously lost his mother, Princess Diana, in an ill-fated car crash back in 1997 when he was just 15, and as he’ll tell you, or at least as he told a young boy named Ben Hines, it STILL stings nearly 20 years later.

Prince William met 14-year-old Ben while on a hospital visit to Keech Hospice in Luton, where Ben and his two brothers, Thomas and Richard, were receiving counsel and music therapy following their own mother’s passing one month prior.

When Ben told Prince William about how lovely his mother was and how she took care of his brothers, he couldn’t help but be empathetic.

“I miss her so much,” Ben reportedly told him.

Luckily, having been through the same situation, Prince William knew just how to respond. “I know how you feel,” he told him. “I still miss my mother every day — and it’s nearly 20 years after she died.” Heartstrings, tugged!

During the @KeechHospice visit today William admitted that he misses his mother everyday while consoling Ben Hines pic.twitter.com/GK71pU4Jk9

But that wasn’t all. After telling Ben that “Time makes it easier,” the Prince made Thomas, Richard and the boys’ father Gary promise to talk about her regularly. “Men are not great sharers,” he reportedly told them, as Thomas swore that he would.

It was a gesture that was much appreciated, especially by Gary. “I was getting all choked up towards the end when Ben was talking about his mum,” he told The Telegraph. “He gave Ben his absolute attention. You could see that it struck a chord with him.”

Are you touched by the Prince’s advice? Sound off over @BritandCo!

Nicole Briese
Nicole is the weekend editor for Brit + Co who loves bringing you all the latest buzz. When she's not busy typing away into the wee hours, you can usually find her canoodling with her fur babies, rooting around in a bookstore, or rocking out at a concert of some sort (Guns N' Roses forever!). Check out all her latest musings and past work at nicolebjean.com.
Royal Family
Celebrity News
Royal Family