PSA: Summer Flight Fares Are Kicking Off at Just $42 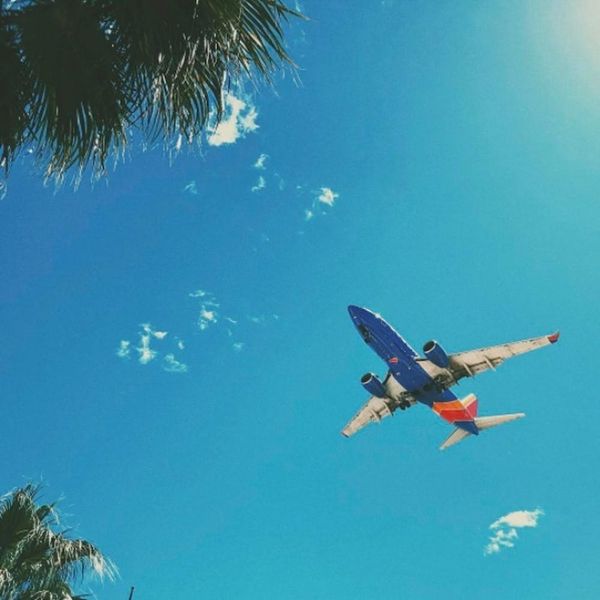 As the warmer weather starts to heat up, summer travel plans are beginning to take shape in our minds. And that’s pretty darn perfect, since several airlines (the passenger-dragging, scorpion-stowing United not included) have kicked into summer sale mode, offering some pretty insane deals that you and your fave travel buddies won’t want to miss.

Whether you’re looking to hit up a specific destination or are open to new adventures wherever the winds may blow you, those that book today can score some seriously cheap tix from JetBlue for travel between June 7 and August 30 (with a few blackouts and restrictions applying). For instance, you can score a trip from Long Beach to Oakland for just $49, head from Fort Lauderdale to New Orleans for $54, New York (JFK) to Bermuda for a mere $94, or Orlando to Mexico City for just $114!

And that’s just the tip of the cheap-travel iceberg.

California cruisin'. Did you know we serve 5 different airports in the LA Basin? (photo: @avovisionofficial)

Those with plans to book their vacays a little later in the season (think August 22 to November 1) will want check out the stellar deals that Southwest Airlines is offering. You could start in LA and make your way over to Las Vegas for just $42 (!), or take a trek from Boston down to Nashville for $62 — um, score?

While you’ll have to act fast to snag these sales, they’re *definitely* worth it for the perfect (budget-friendly) summer getaway.

Are you planning to travel this summer? Where are you headed? Let us know @BritandCo!