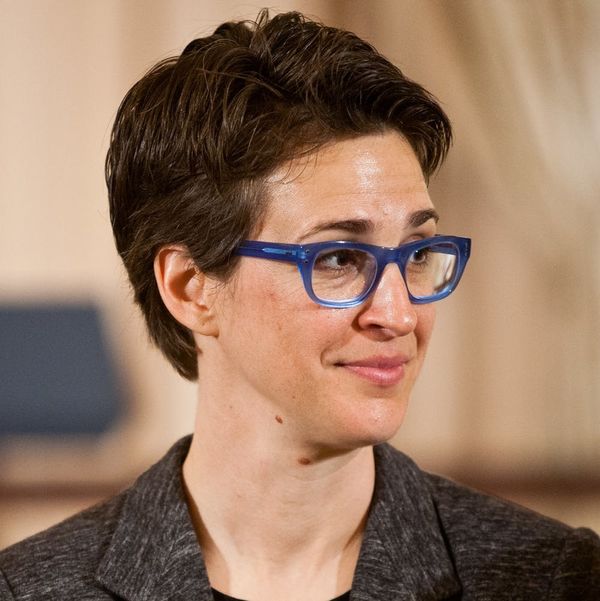 Viewers of Tuesday night’s The Rachel Maddow Show tuned in expecting a President Trump tax bombshell. What they got instead was two pages worth of proof that Trump paid $38 million in federal income tax in 2005.

Let’s take a step back, shall we?

Earlier in the evening, Maddow released the following tweet:

Trump’s missing tax returns have been a major point of interest since the New York Times reported last October that Trump might have avoided paying federal income tax for 18 years, thanks to a massive $916 million loss in 1995. Now, as of tonight, we know that at least one of those 18 years is accounted for. But that’s the only information we have — nothing about the other 17 years or, more crucially, where that income was coming from.

“Mr. Trump paid $38 million dollars even after taking into account large scale depreciation for construction, on an income of more than $150 million dollars, as well as paying tens of millions of dollars in other taxes such as sales and excise taxes and employment taxes and this illegally published return proves just that. Despite this substantial income figure and tax paid, it is totally illegal to steal and publish tax returns. The dishonest media can continue to make this part of their agenda, while the President will focus on his, which includes tax reform that will benefit all Americans.”

Some information is certainly better than none, but the general sentiment seems to be: ice cold, Maddow. Ice. Cold.

What did you think of the Maddow scoop? Tell us @BritandCo!

Kelli Korducki
Kelli is Brit + Co's Senior News Editor. Her interests include sensible footwear and glasses that take up 25 percent of her face.
Politics