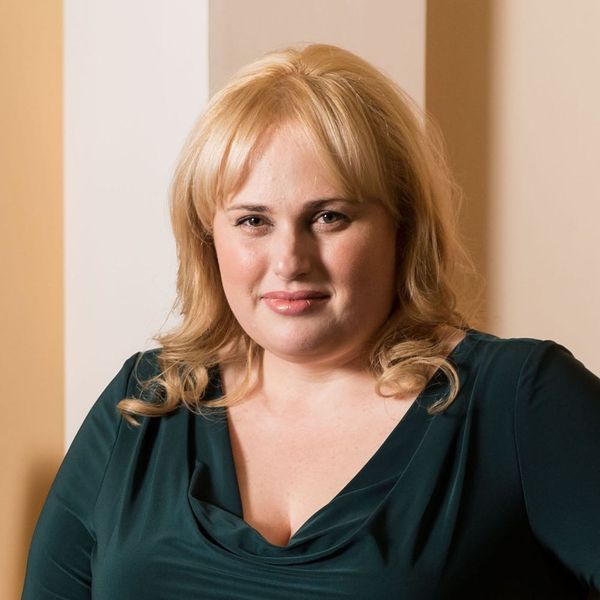 It was just yesterday that Flatliners star Ellen Page came forward with accusations of homophobia and sexual harassment against X-Men: The Last Stand director Brett Ratner. Now, another Hollywood starlet is sharing her own harrowing experiences in the industry, taking to Twitter to make her voice heard.

Rebel Wilson, who has been busy making people laugh overseas, is now taking time out to address the sexual harassment she says she endured by a male actor in “a position of power.”

According to the Pitch Perfect 3 star, the individual in question asked her to go into a room with him and some of his friends, at which point he asked her to perform lewd acts. Though she refused multiple times, his friends tried to embarrass her just the same, attempting to record the altercation with their iPhones before she eventually left the room.

I've been away in a 'bubble' of sorts creating new comedy overseas but it's so hard to hear all these stories relating to sexual harassment and assault in Hollywood. As you guys know, I'm a pretty strong and confident person but even I have a story to tell.

A male star, in a position of power asked me to go into a room with him and then asked me repeatedly to stick my finger up his ass. All whilst his male 'friends' tried to film the incident on their iPhones and laughed. I repeatedly said no and eventually got out of the room.

Wilson, 37, says that she took immediate action following the occurrence, calling her agent to file a complaint with the studio to ensure that she’d be able to leave the project should a follow-up incident occur.

Later, she says the man’s representative reached out with a warning, telling her to “be nice” and support his client, a request she refused.

I called my agent immediately and my lawyer made a complaint with the studio – basically to protect myself that in the event something similar ever occurred I'd be able to walk out of the job and not obliged to return.

Later I was threatened by one of the star's representatives to be nice and support the male star. I refused. The whole thing was disgusting.
I've told hundreds of people in the industry the story in more graphic detail basically to warn them off this individual.

She also recalls being spared a second encounter with a separate individual whom she calls a “top director” that she believes invited her to his hotel room with less-than-perfect intentions. The comedian says it was a call from his angry wife that tipped her off that everything was not as it should have been, spurring her to leave the scene.

Earlier in my career, I also had a 'hotel room' encounter with a top director. I thought we were there to talk comedy. Nothing physical happened because the guy's wife called and started abusing him over the phone for sleeping with actresses and luckily she was yelling so loud…

that I could hear her and I bolted out of there immediately. I was so naive the thought of anything happening apart from 'work talk' didn't even cross my mind.

She ended her Tweet chain by letting victimized women and men know that they weren’t alone, and that moving forward, should she ever find herself or someone else in a similar predicament, she would “no longer be POLITE,” adding, “Interpret that as you will.”

I know, moving forward, that if I witness this behavior, whether it happens to me or someone I know, I will no longer be POLITE. Interpret that as you will.

Nicole Briese
Nicole is the weekend editor for Brit + Co who loves bringing you all the latest buzz. When she's not busy typing away into the wee hours, you can usually find her canoodling with her fur babies, rooting around in a bookstore, or rocking out at a concert of some sort (Guns N' Roses forever!). Check out all her latest musings and past work at nicolebjean.com.
Celebrities
Gender Issues
Celebrities Controversy
More From Gender Issues