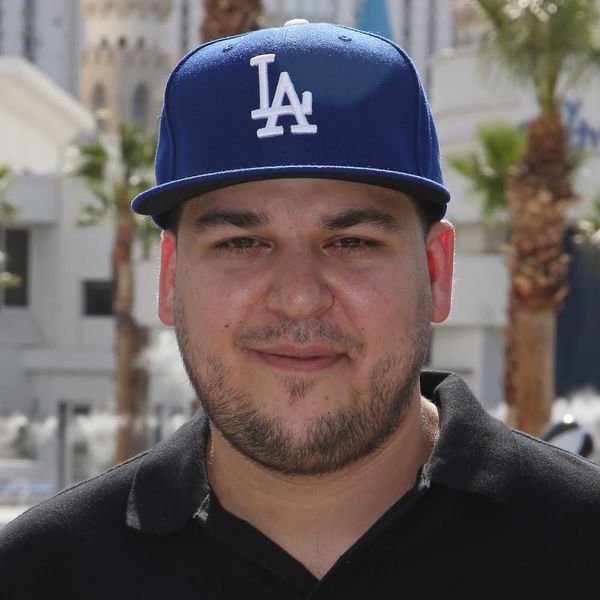 You’d think, when it comes to social media, the Kardashians have it totally under control. But even they can mess up every now and then. This time around, it’s Rob K that’s sparked a little controversy after posting an inappropriate Instagram message just hours after being rushed to the hospital. He was recently released after being treated for diabetes complications, and people were less than impressed with what they saw in his message.

Though the post has been deleted in the now typical fashion, screenshots of course live forever. That’s why we can still clearly see a still-shot of the video which was posted advertising a starter kit for a new diet program. SMH.

Endorsing meal plans and exercise help, folks were quick to call out the irony of promoting a health-related service at the exact moment Rob was suffering from his own health problems.

His followers jumped on the sitch with comments like, “I thought you were in the hospital wtf” and “shouldn’t you focus on getting yourself fit before you try to give other people advice or promote health? Cmon dude.”

Though this was surely a scheduled item or posted on Rob’s behalf by someone out of the loop, still, the timing couldn’t have been worse. Perhaps it’s time for the Kardashian team to re-take Social Media 101.