Smell Like Royalty With These Beloved Fragrances of Kate Middleton, Grace Kelly, and More 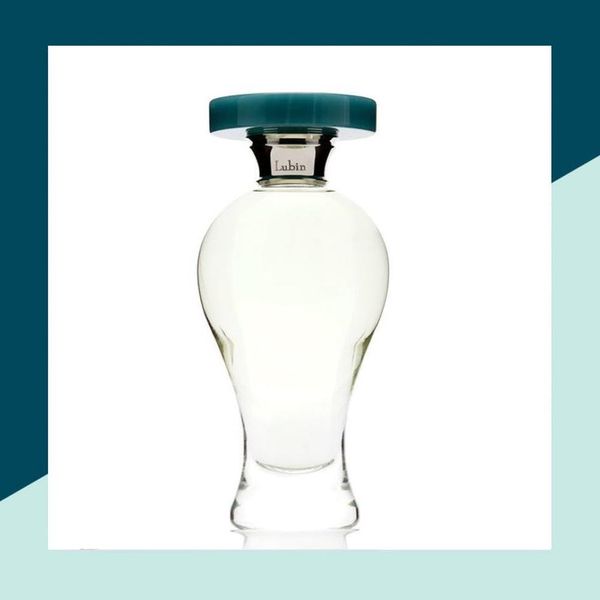 Whoever said “and we’ll never be royals” clearly didn’t know how to channel them via their favorite perfumes. No hate Lorde, we love you, but when it comes to the world’s most beloved princesses, duchesses, and queens, they really knew how to leave their mark with a signature scent. Scroll down to see the top fragrances these ladies of sovereignty swear by.

Grace Kelly wore this Chateau Krigler scent in 1955 when she won the gold statuette for The Country Girl. She was even quoted on the red carpet saying that #12 — with notes of lily of the valley, mimosa, and rose, and originally created by Mr. Albert Krigler for his wife — was her “lucky charm.”

A classic scent for a classy queen. This fresh floral is difficult to define and impossible to resist, which might be why the most glamorous woman in Spain loves it. Bergamot, Sicilian mandarin, Egyptian jasmine and May roses are combined with Haitian vetiver and the velvety sensuality of Bourbon vanilla for a warm-meets-sexy scent that leaves a royal trail wherever it goes.

Inspired by the legendary queen’s rose-filled garden at Versailles, perfumer Jean-Louis Fargeon created this scent specifically for her, and its recipe was pretty much unknown until his apprentice Pierre Lubin paid close attention to the unique elixir, recreating it years later. The perfume (which is a mix of bergamot, cardamom, jasmine, incense, and rose, with a warm base of sandalwood, patchouli, vanilla, tonka bean, and amber) was apparently bewitching to all men who crossed her path and she wore it exclusively, right up to her death by guillotine in 1793. As for the name, black jade comes from the fact that she carried it in a black jade flask that never left her side. Naturally.

Kate Middleton opted for Illuminum White Gardenia Petals Eau de Parfum for her wedding day, which consists of a floral bouquet of lily, jasmine, and gardenia. Because that perfume is hard to come by, you can turn to Delina from Parfums de Marly as a close second option since it features many similar notes. Just imagine reaching for this right before you adjust your tiara and go about your day.

The 1981 wedding of Lady Diana Spencer to Prince Charles was one of the most watched ceremonies to date (a casual 750 million people witnessed it, to be exact), so for her special day she decided on Quelques Fleurs by Houbigant. The tuberose, jasmine, and rose fusion was developed by French perfumer Robert Bienaimé in 1912, but it was the story of Di spilling some on her gown before getting married that catapulted it to fame. Luckily she had a BFF glam squad who had her back — her makeup artist was said to have told her to gather the blotted fabric in her hands as she ascended the massive aisle and that trick saved the day.