This Royal Pains Actress’ Baby Name Is Pretty AND Meaningful 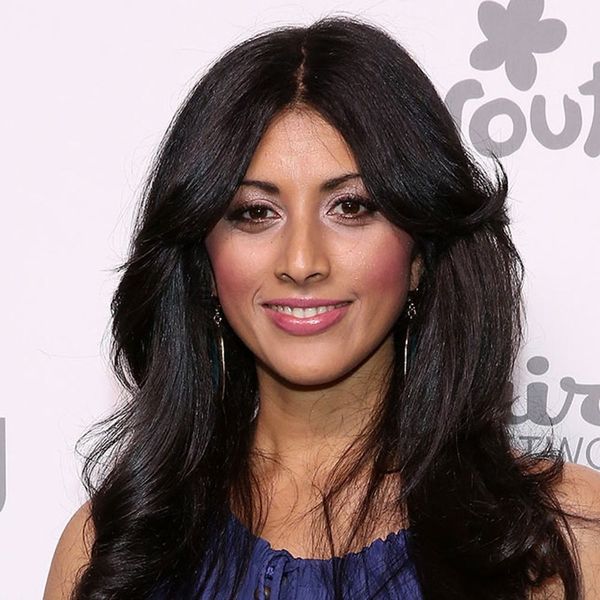 Gorgeous gal Reshma Shetty gave birth to a baby girl earlier this month and her name is more than unique — it’s also super meaningful. The actress has had a bit of a whirlwind month, saying farewell to the show she’s worked on for eight seasons, Royal Pains, and welcoming her first child with hubby Deep Katdare.

Ariya Eliana Katdare was born on October 6 to parents Reshma Shetty and Deep Katdare. Their little bundle of joy’s name is beautiful and it’s creative. The daughter’s name means “noble gift from God” and has a certain ring to it that we love (Not to mention, it sounds surprisingly similar to our fave spunky GoT warrior).

The actress, who has been documenting her pregnancy milestones on her Instagram, noted that her Ariya’s somewhat late arrival was actually welcome — it allowed her to attend the Season 8 cast party for Royal Pains which she otherwise would have missed. Everything happens for a reason, right? ;)

Congrats to the new parents!