Apple Rumors: There’s Going to Be a FOURTH iPhone Released This Year 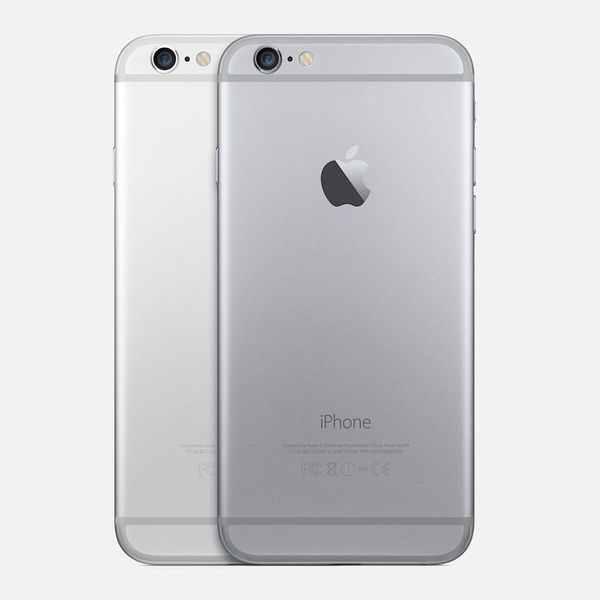 We all know that some time this month, Apple is going to hold their March event (most likely on the 21st, if rumors are to be believed). They’ll be revealing the iPhone SE, a brand new, four-inch iPhone that’s said to be the successor of the iPhone 5C of 2013. Then, in the fall, Apple will likely be unveiling the new generation of their flagship, the iPhone 7 and 7 Plus. However, word on the street (thanks to some leaked docs) is that there’s actually going to be a FOURTH iPhone getting a release this year, and it’ll be unlike any previous handset that’s come before. This is HUGE, you guys.

The new phone is currently being dubbed the iPhone 7 Pro. KGI Securities’ Ming-Chi Kuo, hailed by CultofMac as the “best Apple analyst on the planet,” had previously predicted that Apple would be releasing three handsets at the Fall Event for 2016, but many had construed that third iPhone to be the four-inch SE. That doesn’t seem to be the case, however, as MacRumors revealed that in his latest research note, Kuo writes that “two 5.5-inch versions of the ‘iPhone 7 Plus’ are in development, one with a single iSight rear-facing camera and another boasting a dual-camera design.”

Basically, the second iPhone 7 Plus, or the 7 Pro as we’ll call it for now, is going to come with a badass camera. Last year, Apple purchased the Israeli camera tech company, LinX Imaging. Using their imaging algorithms and technology, the iPhone 7 Pro could potentially come with a multi-sensor, highly light-sensitive camera (great for the low light shots) that lies completely flush with the body of the phone.

Basically, you’re about to take your iPhone photography to the next level with this baby.

What do you think of this iPhone news? Tweet us @BritandCo!