Welp, the Samsung Galaxy Note 2 Might Have a Safety Problem Too 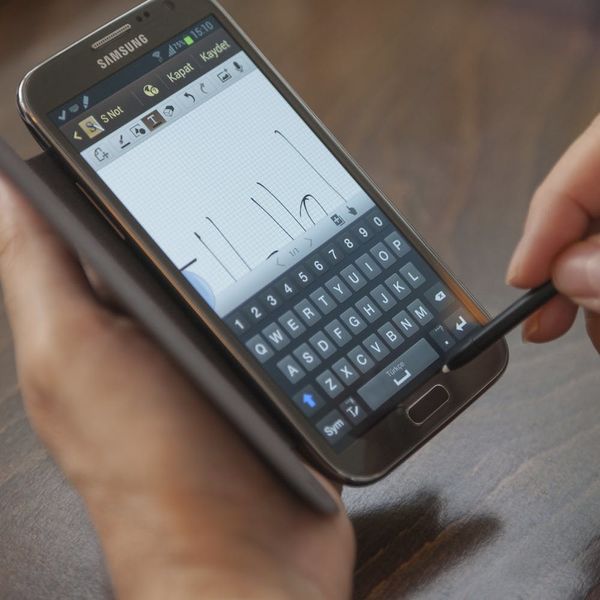 Earlier today, a Samsung Galaxy Note 2 (not to be confused with the recently recalled Galaxy Note 7) caught fire on a plane from Singapore to Chennai. Passengers noticed a strange smell in the airplane cabin and reported it to crew. The crew searched the cabin and found a smoking Galaxy Note 2, a discontinued handset release in 2012. They extinguished the phone and the plane landed safely. Samsung is aware of the incident and is speaking with authorities to look into the matter.

The crew was able to douse the phone with water from the lavatory, but not before it was reduced to a charred mass of metal. And the worst news for the Korean corporation yet is the India’s Directorate General of Civil Aviation (DGCA) is issuing an advisory requesting that, in the future, passengers leave their Samsung Note devices off while flying. Yikes.

The timing really couldn’t be worse for Samsung, as it comes in the midst of the Galaxy Note 7 fiasco. Hopefully Samsung will be able to turn things around, but recovery is going to be a long, hard road.

Do you think Samsung can recover from these incidents? Tweet us @BritandCo.

(h/t The Hindu; photos via Getty )