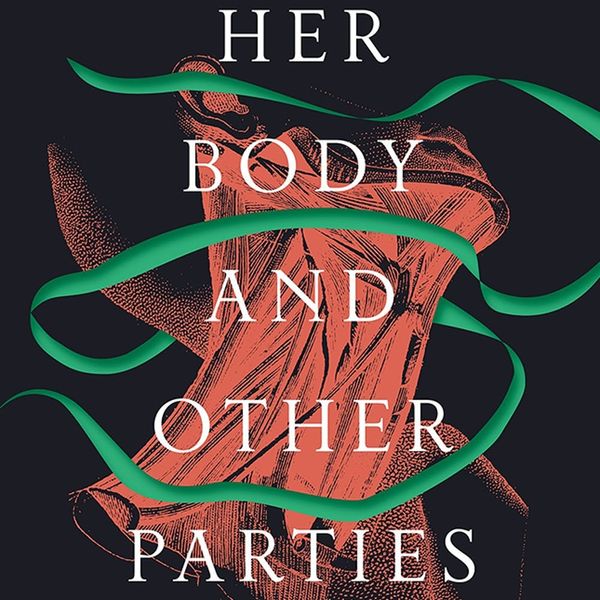 After watching the new trailer for Star Wars: The Last Jedi on repeat last month, we can’t wait to dress up in our Rey and Finn costumes and soak in the entirety of Episode VIII when it hits theaters on December 15. But since we still have a month to wait until the next installment of our favorite interstellar adventure, we’ve decided to treat ourselves to a few new science fiction reads in the interim. Here are 11 new sci-fi books to binge if you love the Star Wars movies — may the Force be with you, bibliophiles.

Ingray is a powerful young woman on a mission to return priceless artifacts to her people. To do so, she must free a thief from a prison planet — a dangerous quest that no soul has ever returned from. In this interstellar conflict, the fate of Ingray’s home and family rests solely with her.

If you’ve re-watched The Force Awakens so many times that your disc is starting to skip, it may be time to consider reliving the story in a different medium. In Doescher’s newest book, experience The Force Awakens as a Shakespearean play, complete with Elizabethan verse, monologues, and theatrical stage directions. With movie Easter eggs aplenty, Bard babes and Star Wars lovers will be equally enthused.

In this acclaimed debut that seems all too relevant in light of the #MeToo movement, Machado unveils a provocative collection of short stories that details eight shocking narratives about women, the female body, and violence. From a woman listing her sexual experience in the midst of a plague to a mall employee who makes a shocking discovery in the seams of her store’s prom dresses, there’s no question why the masterful collection is a finalist for the National Book Award for Fiction.

If you haven’t already binge-read the first two books in this series, we highly suggest you pick up a copy of Hugo Award winner The Fifth Season and clear your schedule for a weekend of uninterrupted reading. In this conclusion to the post-apocalyptic trilogy, Essun inherits the power of Alabaster Tenring and hopes to find her daughter Nassun and create a world where orogene child can be safe for good.

It’s the year 2144, and Jack is acting as a pharmaceutical Robin Hood by creating cheap scrips for people who can’t afford them. Unfortunately, her latest drug is causing some of her patients to overdose, and she’s got a military agent and his robotic partner on her trail. This highly anticipated debut explores the many philosophical and technical questions of artificial consciousness.

Aster lives in the slums of the space vessel HSS Matilda, which transports the last of humanity to a Promised Land. Despite this seemingly noble mission, the ship’s leaders bring racist restrictions on dark-skinned workers like Aster. Solomon’s new science-fiction hit explores the dangers of prejudice aboard a grand interstellar adventure.

In 2147, nanotechnology has allowed society to control aging, mosquitoes have been genetically engineered to feast on carbon fumes, and teleportation is the primary mode of transportation. Joel Byram, who’s trying to train AI engines to appear more human, accidentally duplicates himself while teleporting. Now he’s running from the company that controls teleportation and their religious opponents in this fast-paced novel that’s currently in film development at Lionsgate.

Nico Storm and his father believe they are among only a handful of survivors of a devastating virus. After meeting several like-minded survivors, they create their own community of misfits, called Amanzi. But with more mouths to feed, a violent encounter with biker brigands, and unsettlement growing from inside, this makeshift community is beginning to unravel.

The epiphany machine, a mysterious device that tattoos personalized revelations on its users’ forearms, has somewhat of a cult following. When Venter finally makes the decision to get inked, he accidentally gets a job working for the system’s operator and reveals a dangerous secret that could take down the entire operation.

Milo has been reincarnated 9,995 times. With a reincarnation cap of 10,000, poor Milo only has five more lives to earn a place in the cosmic soul and be reunited with his soul mate, Death — or, rather, an incarnation of death who he lovingly calls Suzie.

Schneider Wrack was convicted of a crime that he’s pretty sure he didn’t commit. Executed and reanimated as a zombie, Wrack is destined to spend the afterlife working as a mindless corpse. That is, until he wakes up, realizes he’s trapped as a rotting zombie, and starts devising a plan for an undead revolution.
From Your Site Articles
Ashley Macey
Ashley Macey is a lifestyle freelance writer who loves all things fitness, wellness, and creativity. When she's not exploring her home in the Pacific Northwest with her dog Max, you'll probably find her curled up with a good book and some hot tea. Follow her daily jaunts on Twitter.
Books
Creativity
Books Movies Star Wars