See the ‘Dancing With the Stars’ Season 25 Cast in Costume! 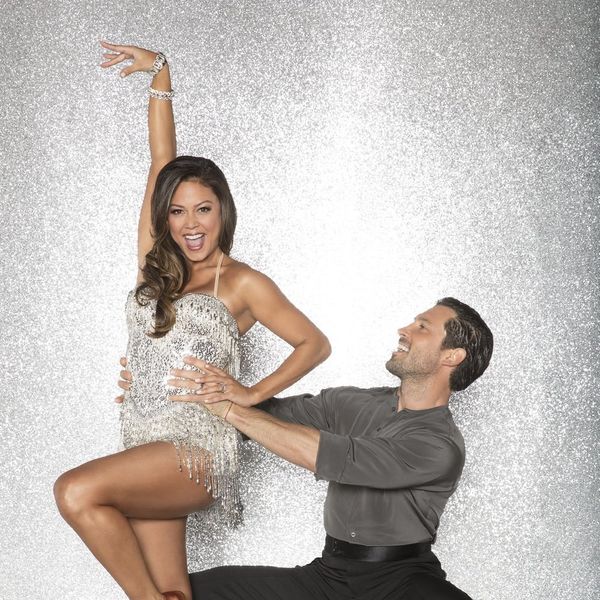 Which pair will you be rooting for on season 25 of DWTS? Tell us @BritandCo.